By October, we'll be free to host a major national demonstration again - plus politicians will be sitting in Dáil Éíreann - so we're calling on all pro-lifers to stand together in a major National Demonstration to Stop Late-Term Abortion in Ireland.

During the 2018 abortion referendum, voters were told repeatedly that repealing the 8th would NOT allow late-term abortions to take place in Ireland.

We now know that wasn't true - because the doctors who are performing those abortions have told us they are taking place.  In fact, those doctors have confirmed that the late-term abortion method used is feticide - where the baby receives a lethal injection of potassium chloride into the heart. One doctor said it was like stabbing the baby in the heart; another said they were sick in the corridor after performing a late-term abortion. Another spoke of being left 'begging for help' if a baby survived a late-term abortion.

We MUST make our voices heard against this horrific practise. Please join us on this national demonstration to Stop the Cruelty.

We will always stand for Life! 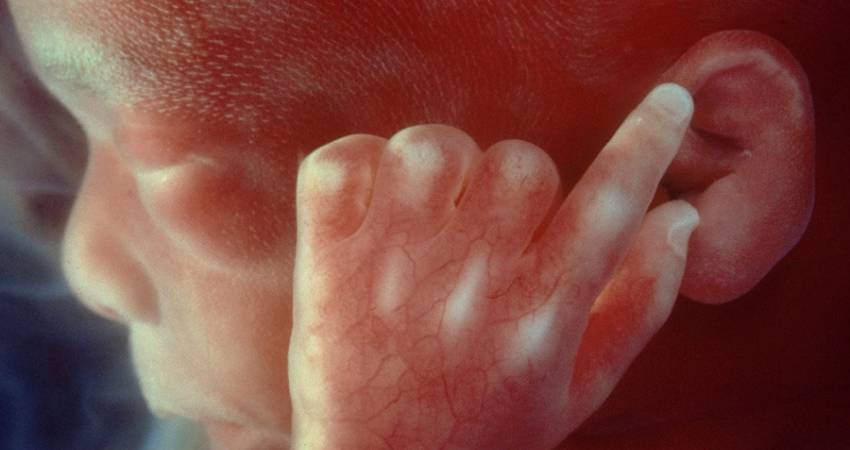 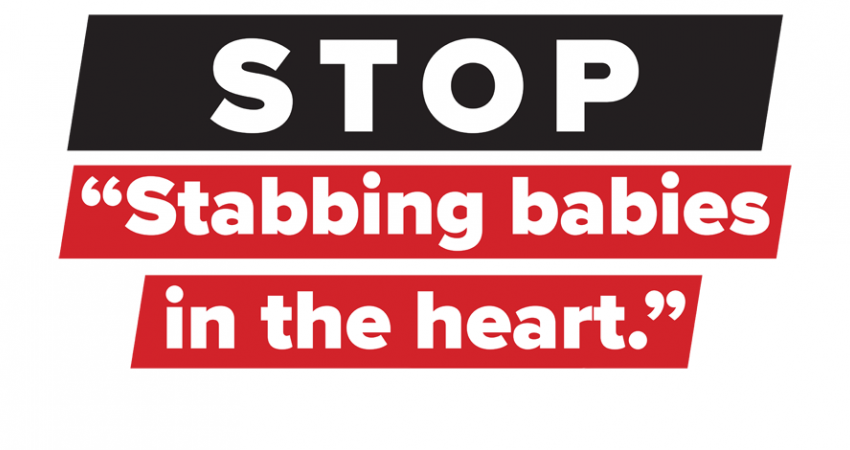