Women who have died : Diana 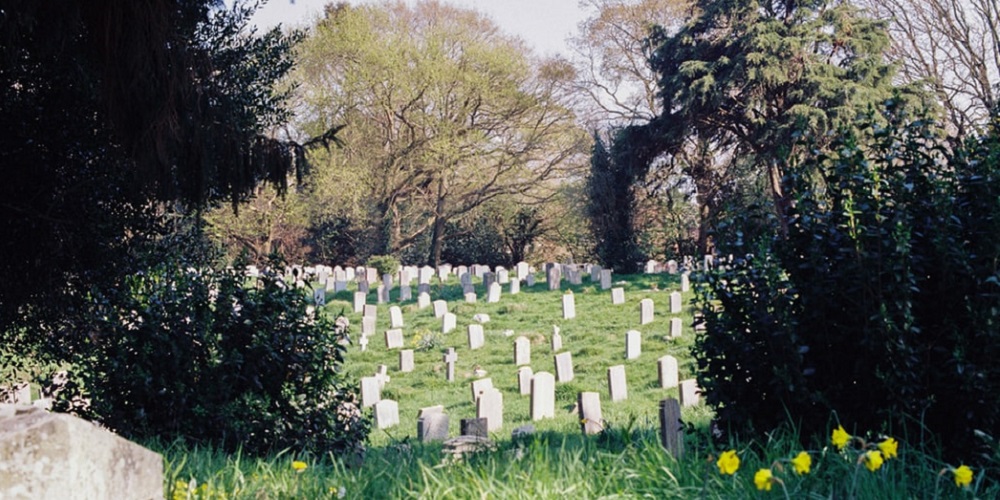 Diana Lopez, age 25, was 19 weeks pregnant when she went to a Planned Parenthood for an abortion on February 28, 2002. She was 19 weeks pregnant. Before the day was over, Diana had bled to death. She left two sons, 4-year-old Frankie and 2-year-old Fabian, motherless. The taxpayers of California paid for the fatal abortion, courtesy of Medi-Cal.

After the abortion, Diana had been rushed by ambulance to County Women‘s Hospital, where a hysterectomy was performed and Diana was given five units of whole blood in a futile attempt to save her life. Diana‘s autopsy noted that Diana had hemorrhaged from a perforation of her cervix.

Diana‘s husband, David, filed suit, alleging that the abortionist‘s haste caused severe lacerations that killed his wife. The suit says that Diana‘s abortion was rushed through in onLy six minutes, although Planned Parenthood‘s own web site says such a procedure should take 10 to 20 minutes.

The lawsuit also blames Planned Parenthood for proceeding with an abortion even though her hemoglobin levels were abnormally low prior to the procedure.

The family‘s attorney also noted that in 2000, the same Planned Parenthood rushed another woman though a similar 6-minute abortion, lacerating the patient‘s cervix, rupturing her uterus, perforating her sigmoid colon and causing the loss of 2 liters of blood. Planned Parenthood also delayed three hours before transferring the patient to a hospital. Fortunately, this patient survived her ordeal.

A review of Los Angeles County civil cases indicates that this patient was probably Kimberly Thomas, who sued on April 19, 2002, after her abortion by Joseph Marmet. Kimberly‘s suit was one of roughly 50 filed against the Los Angeles Planned Parenthood from 1983 to 2002. The medical board took no action against Marmet.

The medical board took no action against Diana‘s abortionist, Dr. Mark Maltzer, either. However, the California Department of Health Services investigated the facility and cited Planned Parenthood for:

Failing to institute a necessary change in medical protocol relating to the use of laminaria (used to expand the cervix) in the dilation and evacuation procedure.

Lacking the evidence to show a completed assessment of the competency and credentials of the physician who carried out the abortion.

Failing to inform Planned Parenthood‘s governing body of any adverse outcome related to patient care within the facility.

Failing to notify the Health Department of a patient's death within 24 hours of the occurrence.

The fact that the Planned Parenthood has made 'corrections' to satisfy the state does not satisfy Diana‘s family. "It was wrong. It was wrong," said Judy Lopez, Diana‘s older sister. "She was healthy. She was fine."