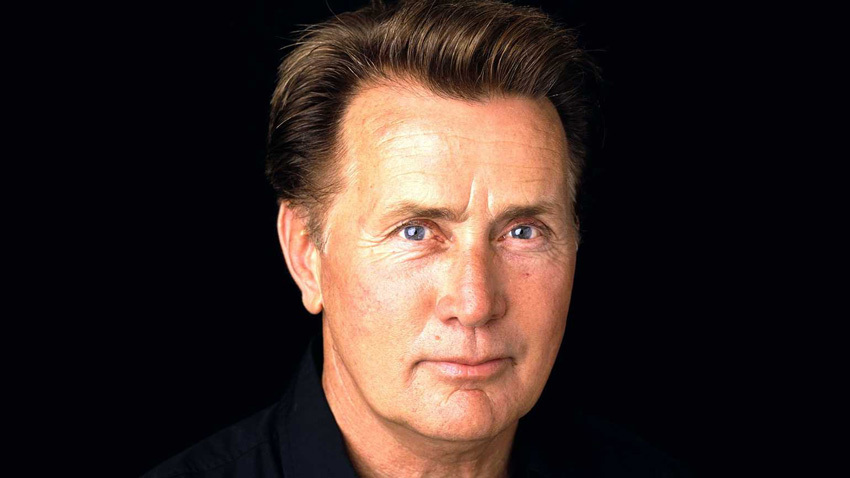 Martin Sheen, is a film actor best known for his performances in the films Badlands and Apocalypse Now, and for his role in the television series The West Wing. During an interview in 2011, Sheen proclaimed that he is Catholic and has publically stands against abortion.

His wife Janet was conceived through rape. Then, when his wife was pregnant with their third child, they were struggling financially and were considering the "options". Janet went to a therapist who said "you have three children and what do you think of them?" Janet said, "I love them to bits!" The therapist said, "we'll that's your choice then, you know what you're giving up." Sheen said, "and that was Renee, another light in our life!"

Then, years later, his children became parents and Sheen said there were three separate situations where his sons considered abortion for his grandchildren thankfully they chose life and "now we have three grandchildren that are lights in our lives."

When asked if his activism and his morals have cost him, Sheen said, "I hope so!" He continued, "If you believe in an issue and you're willing to sacrifice yourself for it and you are willing to accept the consequences, there is nothing better than that. If you believe in something that's worthy, something that's important to you. It's got to cost you something and if it doesn't cost you something, you're really left to question it's value."