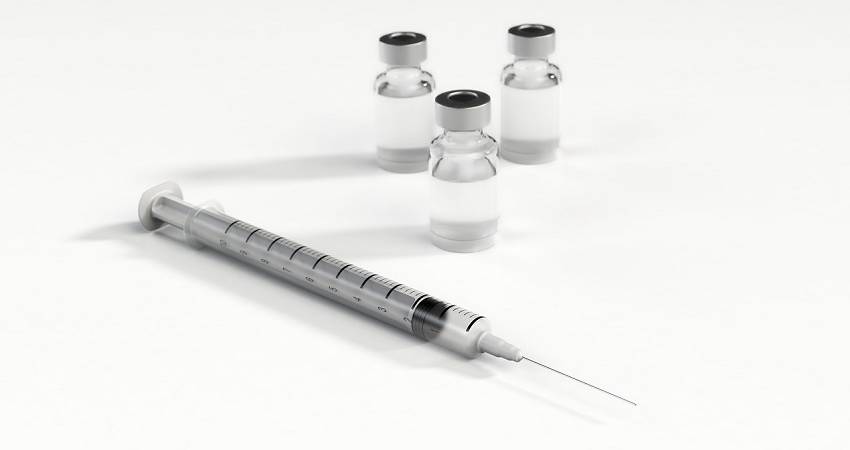 “Defeat for all” Spain legalises euthanasia and assisted suicide

The lower parliament of Spain have recently passed a law that will legalise euthanasia and assisted suicide for "a serious and incurable disease or a serious, chronic and incapacitating condition”. Catholic leaders have described this new legislation as a “defeat for all”.

According to CNA the law, introduced by the Spanish Socialist Worker's Party, won by 202 votes in favour, with 141 against, and expected to come into effect in June 2021. This law will now force all medical facilities to provide the service, but says it will  allow for individual doctors to conscientiously object.

Before requesting euthanasia, the law requires that patients be given, in writing, the details of their condition, as well as alternative options, including palliative care. The request for euthanasia must be approved by two doctors and an oversight board, and must be signed by the patient. If the patient is unable to sign themselves, then a third person can sign in the presence of the patient, or the doctor themselves.

The law defines a serious, chronic and incapacitating condition as “limitations that directly affect physical autonomy and the activities of daily life, such that the patient can’t fend for himself, as well as the ability to communicate with and relate to others, and that are associated with constant and intolerable physical or mental suffering for the patient with the certitude or great probability that such limitations will persist over time without the possibility of a cure or appreciable improvement. On occasion, it can mean absolute dependence on technological life support.”

It also defines a serious and incurable disease as "one that by its nature causes constant and unbearable physical or psychological suffering without the possibility of relief that the person considers tolerable, with a limited life prognosis, in a context of progressive frailty.” It also states that "the death resulting from providing aid in dying shall be considered a natural death for all purposes.”

In response to the new law, the Spanish Bishops' Conference have urge people to create a living will that "specifies that appropriate treatments be administered to alleviate suffering,” but excluding euthanasia.

Secretary of the Spanish Bishops' Conference, Bishop Luis Javier Argüello Garcia has urged doctors “not to induce death to alleviate suffering,” but instead to treat the patient with “tenderness, closeness, mercy, encouragement, and hope for those people who are in the final stage of their existence, perhaps in moments of suffering that need comfort, care and hope.,” telling them to exercise their conscientious objection should they not want to participate in euthanasia. He has also encouraged people to now take the opportunity “to promote a culture of life and to take concrete steps to promote a living will or advance declarations that make it possible for Spanish citizens to express in a clear and determined way their desire to receive palliative care,” instead of assisted suicide or euthanasia.