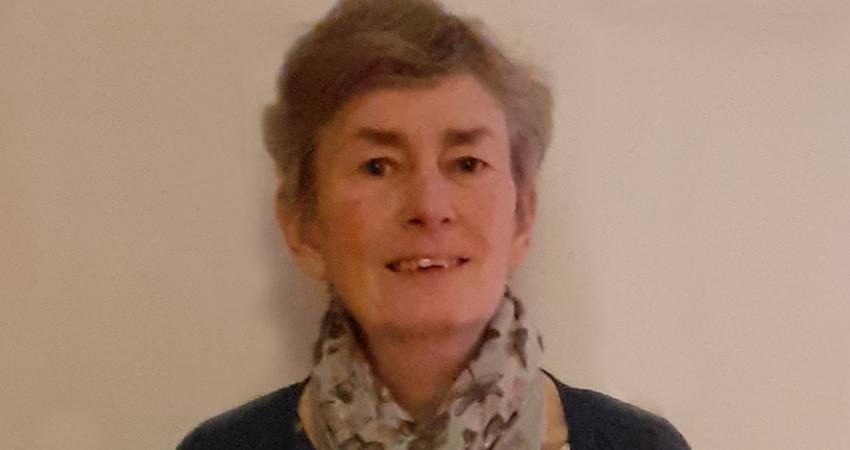 Kathleen Rogers, who suffers with a terminal illness, has written a powerful response in the Irish Times expressing concern over the proposed bill to legalise Assisted Suicide in Ireland, particularly pointing out the negative message the legalisation of this bill could send to people who have been terminal illnesses like she does.

The so-called Dying with Dignity Bill would legalise assisted suicide in Ireland, and though the bill is at Committee stage, it has been strongly opposed by doctors.

Ms Rogers, who strongly opposes assisted suicide, has already expressed her concern at the attitudes this new bill could create, particularly in how it could make terminally ill and vulnerable people feel about the value of their lives. In a letter to the Irish Times, Ms Rogers addressed claims made by supporters of the bill, who argued that assisted suicide offers “compassionate relief”, and a “free, informed choice" regarding people's final days.

“In October 2018, I was diagnosed with motor neurone disease. According to this Bill, I fit the criterion for availing of assisted suicide as I have “an incurable and progressive illness”. If this Bill had been made law by October 2018, I would have been entitled to end my life with assistance two weeks after my diagnosis.” she explains. “However, by March 2021, I find myself still very much alive! So, this Bill doesn’t seem to be about ending your life at the end of your life after all.”

“Because of my MND, I find myself in the “qualifying persons” group. Someone has decided that having an incurable and progressive illness might mean that I will find my remaining days (however long they may be) to be so unbearable that I will want to end my life prematurely,” she continues.

“They’re right – I might! But, as it turns out, I don’t. And I imagine there are many others in this category who feel the same. Having a choice to opt in or out of assisted suicide may seem straightforward, but it isn’t.”

“Living with a terminal illness is hard enough. Having to also deal with the message this Bill is sending me – basically, that my life is not worth that of other people who are encouraged to live no matter how great their difficulties are – is making my terminal illness even harder to cope with.”

“So, yes, I’m all for compassion at the end of life. And I’m for compassion while living life. But, please think again about how that compassion can be offered to the likes of me. We already have the means to die with dignity through our hospice care and the support of loved ones.