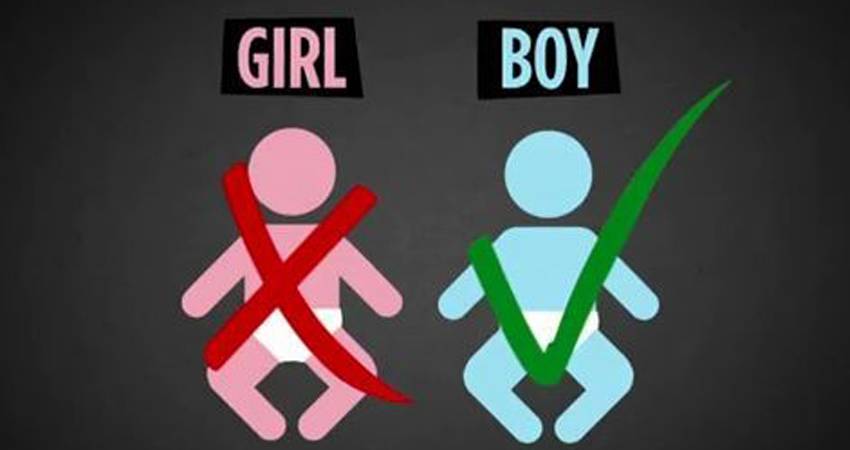 British abortion campaigner Dr Wendy Savage has ignited a storm of controversy in an interview with The Mail On Sunday where she called for sex-selective abortions to be allowed. Sex-selection abortions are often called gendercide because the child is usually aborted simply because she is a girl.

Up to 4700 babies aborted because they are girls in Britain: Independent

The UK Independent reports that the "abortion of female foetuses solely to ensure that families have sons is widely practised within some ethnic communities in Britain and has resulted in significant shortfalls in the proportion of girls". Reporting on an investigation by the newspaper, Science Editor, Steven Connor said that "the practice of sex-selective abortion is now so commonplace that it has affected the natural 50:50 balance of boys to girls within some immigrant groups and has led to the “disappearance” of between 1,400 and 4,700 females from the national census records of England and Wales". 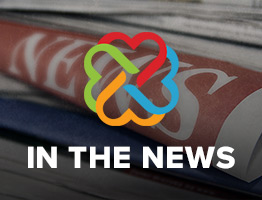