The ABC case is being used by Planned Parenthood and pro-abortion campaigners in an attempt to foist abortion on Ireland.

Ruling from the ECHR

Photos from the ECHR

Reaction to the ABC case

Youth Defence has described the ruling by the European Court of Human Rights in the ABC case as "intrusive, unwelcome and an attempt to violate Ireland's pro-life laws". Spokeswoman Rebecca Roughneen also added that the court's ruling was "not surprising" given that the court had shown in previous rulings that it supported abortion and the Council of Europe, who governed the court, had also attempted to coerce Ireland into legalising abortion.

Ms Roughneen said that the ECHR had failed to recognise that no "right" to legal abortion existed in Ireland and that the court had confused legitimate medical treatment with abortion. "The court ruled that an 'existing Constitutional right to an abortion' had not been implemented to date in Ireland. But that's absolutely incorrect, since no such Constitutional right exists." said Ms Roughneen. "Furthermore, it's absolutely untrue to claim that pregnant women with cancer can't be treated in Ireland - what the court refused to recognise was that medical treatment for cancer which causes unintentional harm to the unborn baby is not an abortion, and this treatment is therefore fully accessible to all Irish women."

"This ruling should be dismissed out of hand by the government, since it is an unwarranted attempt to coerce the Irish people and overturn our ban on abortion," said Ms Roughneen. "In fact, far from violating human rights, Ireland's pro-life ethos upholds and respects the human rights of both mother and child."

Niamh Uí Bhriain of the Life Institute said that despite claims to the contrary, this ruling by the European Court of Human Rights was not really binding in a practicable sense. "The ruling is not enforceable; the court cannot force Ireland to change her laws or demand penalties from Ireland if we refuse," she pointed out. Ms Uí Bhriain also said that while the ECHR does have legal standing, it had now completely demolished its own moral authority by denying human rights to unborn children. "This is a high-handed, coercive judgment," she said. "It's agenda-driven, illogical and refuses to recognise either the medical facts, or the sovereign right of the Irish people to decide on important moral issues."

"In Ireland, under our Constitution, the people are sovereign: they will make the final decision in regard to abortion. That's a right the Irish people feel very strongly about - and that's why our politicians haven't moved to legalise abortion here - because there would be uproar," she added.

Youth Defence also said that the case had been a propaganda exercise by the Irish Family Planning Association, who had falsely tried to claim that genuine medical treatments, such as those that treat an ectopic pregnancy or cancer, should be classified as abortion. They pointed out that the UN says that Ireland, where abortion is banned, is the safest place in the world for a woman to have a baby.

"The Irish people have shown in three separate referenda that they don't want abortion legalised here. It's very significant that abortion campaigners wanted to use a foreign court to impose abortion on the Irish people. They're desperate to bypass the democratic right of the people to choose. This is one country which has not fallen to the abortion industry, and we're working to keep it that way," said Rebecca Roughneen.

She said that the ruling was "utterly unnacceptable and wrong-headed". She said that any attempt by the government to enact the ECHR ruling would meet with determined and successful resistance.

"The right to life has always been upheld by the people, not by governments or quangos," she said. "As long as we can keep informing and educating the Irish people, we'll succeed in preventing abortion from being legalised in Ireland."

Other news reports on the ABC Case

Issues the case threw up

The facts are very clearly laid out here on our website: Set the record straight - and are summarised here below.

The ABC case is being used by Planned Parenthood and pro-abortion campaigners in an attempt to foist abortion on Ireland.

Ruling from the ECHR

Photos from the ECHR 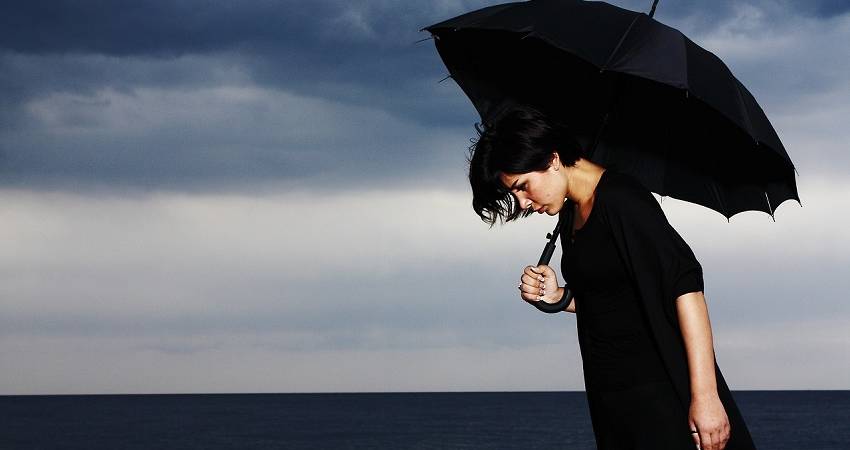