3 Ways You Can Make a Difference Today.

Sign our petitions, attend rallies, change starts with you. Mothers and babies need you to stand up for life!

WAYS TO GET INVOLVED

We are active on many social platforms and on many different pages within those platforms, We need you to help us share the pro-life message!

Join with thousands who have pledged to protect life!

I’m proud to be pro-life, and want to make my voice heard. I pledge to support the Youth Defence and spread awareness of pro-life issues. 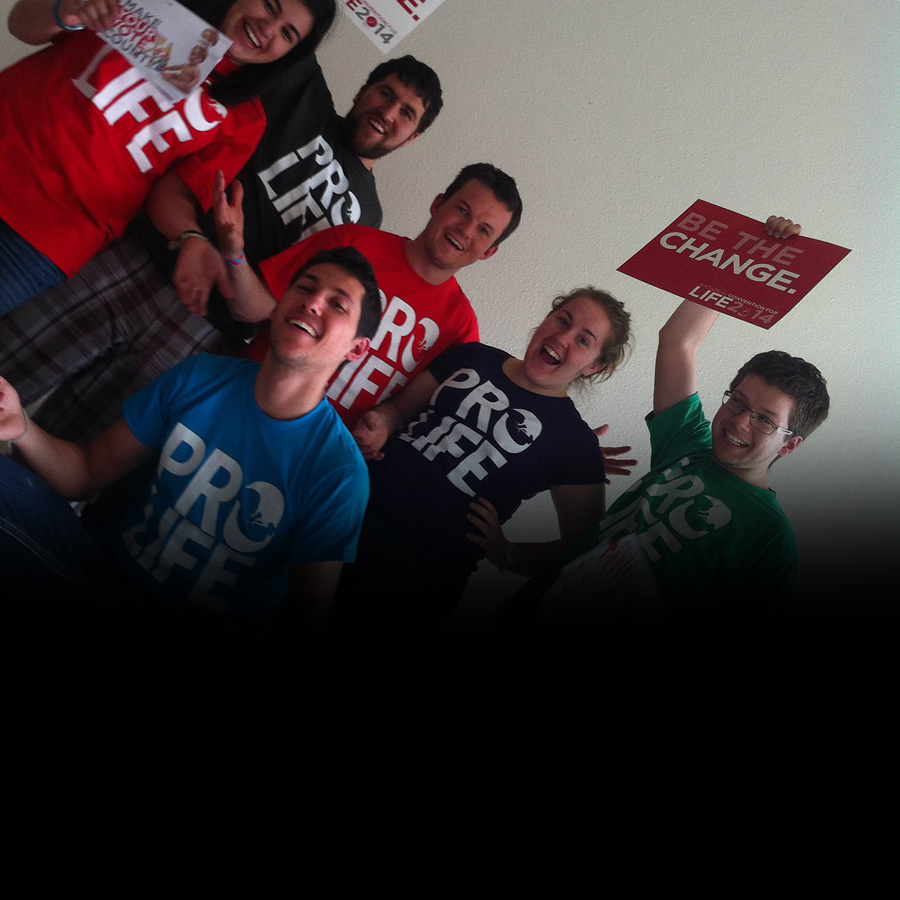 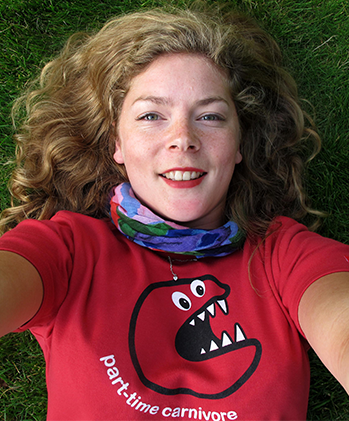 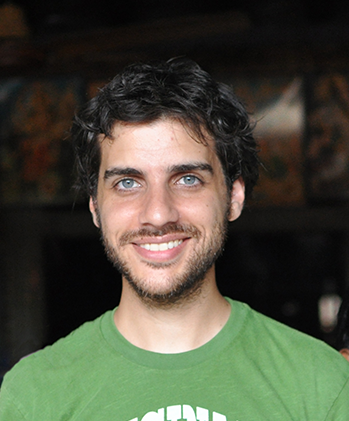 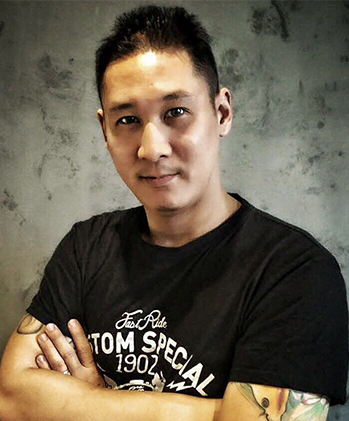 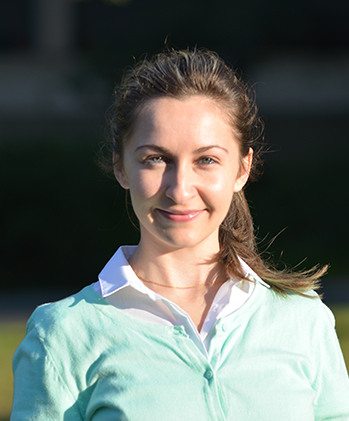 Show us you support life! 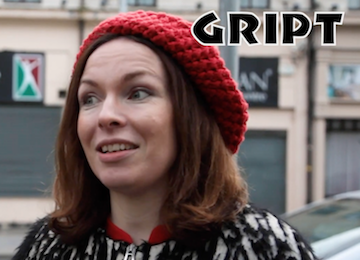 Heartened by local support during an abortion clinic peaceful protest.

"All we are asking for is the right not to have to take part in abortions." 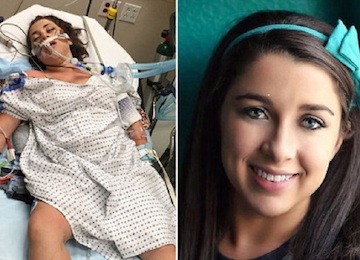 “…the ventilator was breathing for me. I was completely unresponsive.”

We want to hear from you!

“Ireland is under attack. Young people are very important.""You must continue in your apostolate and be courageous.” Blessed Pope John Paul II during the Private Audience he granted Niamh Nic Mhathuna and John Heaney of Youth Defence in August 1995.

“Such is the strength and professionalism of the Irish pro-life movement that activists from other countries are travelling here to see how it’s done. "Our approach is multifaceted," says a spokesperson from Youth Defence. "(It’s) focused on public engagement and strives for excellence in messaging. We’ve had teams of young pro-life activists come to Ireland from the US and right across the world to learn the Irish model.” The Irish Examiner

“Most visible of the anti-abortion groups...fearless ....commitment beyond doubt” The Irish Times

“..the Taoseach knows how formidable an opposition Youth Defence can be” The Irish Times

“Youth Defence exposes our hypocrisies and what we do to our unborn” John Drennan, Irish Independent

“When I first saw Youth Defence's brilliant billboards, leaflets, and signs, I was blown away. I thought "This is what we need. Along with our strategy to make abortion illegal, we need a practical campaign to reach the masses.” Jennifer Mason, Personhood USA

“I would like to congratulate everyone involved in Youth Defence on their unremitting and courageous efforts to defeat the abortion campaign in the “C” case.” Justice Rory O’Hanlon, Dublin. (Justice O'Hanlon sadly passed away in 2002. Ar dheis Dé go raibh a anam dílis).

“I know I speak on behalf of all that went on our trip when I say that our time with Youth Defence had a profound impact on our pro-life work. Everyone shared a unique story about their experiences with your group and how it has inspirted them to be more courageous in defending the unborn. I know for myself it gave me confidence to stand outside of abortion clinics, hold graphic signs on campus and engage people in conversations about abortion. I pray often that your work will continue to be fruitful and be blessed by God” Laura Hall, Focus Team

“An almighty thanks for what can only be described as the best conference in the world-ever! We had, quite simply the time of our lives. The YD Conference has set a fire in our hearts which the Liffey couldn't extinguish. We all needed a kick-start back into action and now, we will put candidates up for next years Scottish Parliament, not might, not should, but will!” Bernadette & Sofia, Glasgow, Scotland

“Well done to YD for your great billboard campaign! Even the abortion lobby in NZ is carrying some anti-YD pictures, so the ripple is quite a big one!” Roger, New Zealand

“This day was amazing (Viva la Vida Festival). Some if the group I brought commented on the fact that they had never really given any thought to what abortion involved as they just by passed it as a ring to even think about living in England. They raved about what they learnt the whole rest of the week.” Ciara F, UK, via Facebook

“You guys are so inspirational. Your energy and enthusiasm; your vitality and love for life is contageous. I only hope and pray that all your wonderful efforts bear fruit. This generation and future generations will be in your debt. No combination of words can do justice to your heroic actions on behalf of the unborn.” Sean C, Co. Clare

“Hi, I just wanted to tell you that I showed this to my good friend and now she is not going to have an abortion. She is 11 weeks & hasn't told her family yet n had already talked to the clinic and everything. She was totally freaked out before but we saw this and then she changed her mind. She feels better now but is a bit worried about college etc. I know abortion would have been totally wrong for her & i think her parents will be ok. Thanks for making this, its really good n makes u think. ” Sandra; comment left on our YouTube video : Project Truth

“I just wanted to drop a line to congratulate you all. The conference the weekend was beyond a doubt the most professionally organised, productive event this year. It had the hallmarks of great devotion and will contribute greatly to the pro-life movement staying a step ahead of the opposition. One couldn't help but be inspired by the speakers and the energy of the organisers. From the brochures to the displays, from the entrance music to the great talks, from the venue to the balloons & creche for kids - to everything in between - it was brilliant! ” Keith, Finglas, Dublin

“I am writing to you about the leaflets you delivered outside the central bank a few days ago. I was completely shocked when I read how abortion was really performed. I can't believe, I thought abortion was OK. If you have anymore leaflets on abortion, I would appreciate if you would send them to me at the address above.If there's anything I can do, I'd be glad to help.” Jessica R, Lucan, Dublin,

“I was just walking around Killarney last Saturday the 9th October I saw the abortion stand. I was deeply moved that people like you are doing something about it. I would like to get involved in the whole ‘ban abortion' thing, so if you could please send me some information on how to join the Youth Defence, I would be very pleased.” Bridget G, Killarney, Co. Kerry