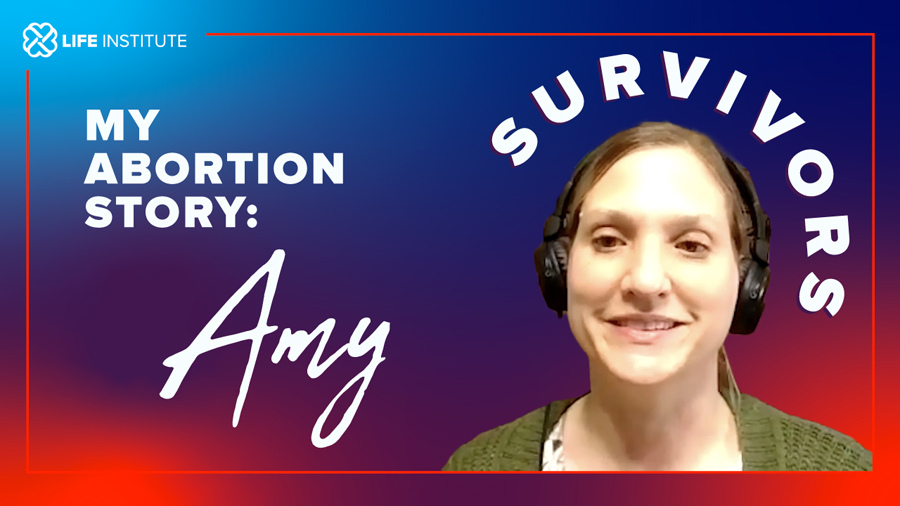 My story is unique in that it has two beginnings. I was born June 6, 1980 in Ashland, Oregon. A young lady who was probably a student at a nearby University learned that she was pregnant. Medical records tell me that she learned of her pregnancy in May of that year not even a month before I was born. She may have been alone, scared, and unsure of what to do.

Meanwhile, in a small coastal town a few hours away; a young couple had hopes and dreams of starting a family of their own and had been unsuccessful for years. They then turned to adoption agencies to help increase their chances of starting a family. The young couple was turned down twice. Heartbroken and exhausted they gave up hope of having a child of their own. A neighbor across the street who knew of their heartache, ran over to them one day in the driveway to give them a name of an adoption agent in town “who had babies.” Grief stricken the young wife stated “I can’t do this anymore.” A few weeks later she had a change of heart and decided to contact the adoption agent. Soon, the adoption agent heard of a new baby up for adoption who was born early. The adoption agent raised her hand and told her team “this one is mine.” Not long after this, the young couple was connected with a little baby girl who entered the world early and was placed in a large hospital in Medford, Oregon.

This is the part of the story that is hard to read but I believe that it was all part of God’s plan the entire time. The young woman in the first paragraph had come to the decision one way or another that her only way to deal with an unwanted pregnancy was to end it. As a result of a started abortion procedure; I was born….alive. It is not known to me whether this young woman thought she was early on in her pregnancy and the doctor at the clinic believed her to be early in the pregnancy but either way, I survived.

I was born anywhere from 28 to 30 weeks gestation. I was a viable birth. I am a person. An individual with my own thoughts and feelings. I don’t know what that young woman was told by those around her at that time or what she was told when she entered that clinic; but I do know this- I am so much more than “just a clump of cells.”

On July 9, 1980, I was given to Nancy and Richard (the young couple who wished and hoped for a child of their own). My parents were nervous, frightened, but overjoyed to bring their precious new baby home. My parents adopted me soon after this date and were the number one advocates and supporters in my young life and they continue to be some of my biggest fans today. An added blessing to my beginnings is that two years after adopting me, my parents found out that they were pregnant and going to have another baby - my sister Katie.

As a result of the abortion procedure, I sustained injury to my brain. My parents had an idea that something was different about me in the beginning because of a mark on my head they saw when they came to meet me. The doctor on duty at the time said to go home and “watch it” as I grew. My mother who was and still is quite a go-getter went to numerous doctors and specialists who were monitoring my development and asked some very hard questions “what does my daughter have?” What are you telling me to “watch for?” Around the age of two, I was diagnosed with cerebral palsy. For me, that means I wear hearing aids and have weakness, muscle tightness, and balance issues with my legs.

After my diagnosis my parents sacrificed much of their time and effort for years (until I was 17) to take me to weekly physical therapy appointments and monthly specialist visits hours away from my home. They were often told varying things from doctors as to how my life would be. Some specialists told them that I would never walk or that I may have to be institutionalized. During those early years I fought hard to walk, run, skip, ride my bike, and learn like my same aged peers.

Now, I am happy to say that I am a healthy person who loves her husband and children dearly. I have an amazing family who supports and loves me through the good and bad times. I am blessed to work in a line of work that I love. I work with children as an occupational therapist. Schooling was never easy for me but with hard work and dedication I am able to give back to other children who work hard to overcome obstacles in their lives. The children I work with are constantly teaching me and blessing me with their own stories.

I fully believe that God loves and protects his creation. His most prized creation is human life. One thing I love imagining when thinking about my beginnings is my Heavenly Father saying “not this one”, “this one is mine.” I don’t know if I’ll ever fully understand why I survived when others didn’t get that opportunity. However, I do believe that every child is a prized creation and the Lord says “that one is mine” to each and every one. As time goes on, my hope and prayer is that my story can help someone else. I hope to one day be able to connect with the young woman and/or man in the beginning of my story to let them know that they have a Heavenly Father who loves them so much and longs for their hearts. I wish for my story to be one of love, forgiveness, and inspiration. From my little beginnings, big blessings have and continue to be given.