I had cancer while pregnant...

Audrey tells her story of finding a lump in her neck while expecting her second child...

I was almost three months pregnant with my second baby when I felt a lump on my neck. I went to the GP the very next day and was put on a waiting list. The lump was getting bigger and new lumps were forming on my neck.

I'll never forget when the doctors said 'we think its cancer' and then the tests showed I had Hodgkins Lymphoma stage four. It had spread to my lungs, liver, and spleen.I had to undergo surgery while pregnant at six months.

As with any surgery or chemotherapy, the doctors told me there would be risks to my baby and to me. However, the literature showed convincingly that almost no baby was ever harmed by going through the chemotherapy they had planned for me.

I also read that a leading researcher had just published a major study in the Lancet showing that pregnant women with cancer can be treated safely, without harming their unborn child. This was before abortion was made legal here in Ireland, before that tragic law was passed, and so everyone at Our Lady of Lourdes was going to do everything they could to save me and my little baby.

There was hope for the two of us. I went through chemotherapy for three cycles while pregnant, and then I had surgery. When Joseph was born, there wasn't a trace of chemo in his body. It was amazing. Three months later I got the all clear. I know that in most other countries in the world they would have advised me to abort my baby and I am so grateful I lived in a country where medical professionals did everything they could for my baby and for me.

Sadly the abortion law was passed last year. But the truth is that women like me were always able to get treatment for cancer in pregnancy in Ireland.  Legalizing abortion didn't improve anything for mothers like me or for our babies.  We need excellence in healthcare, not abortion. 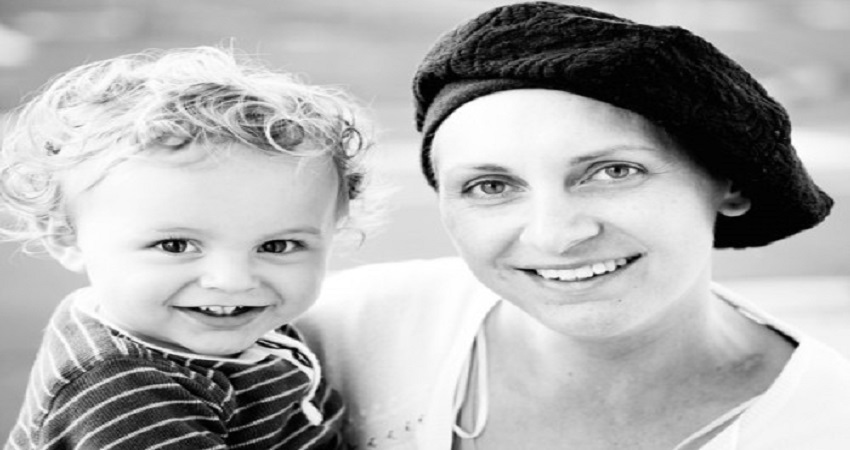