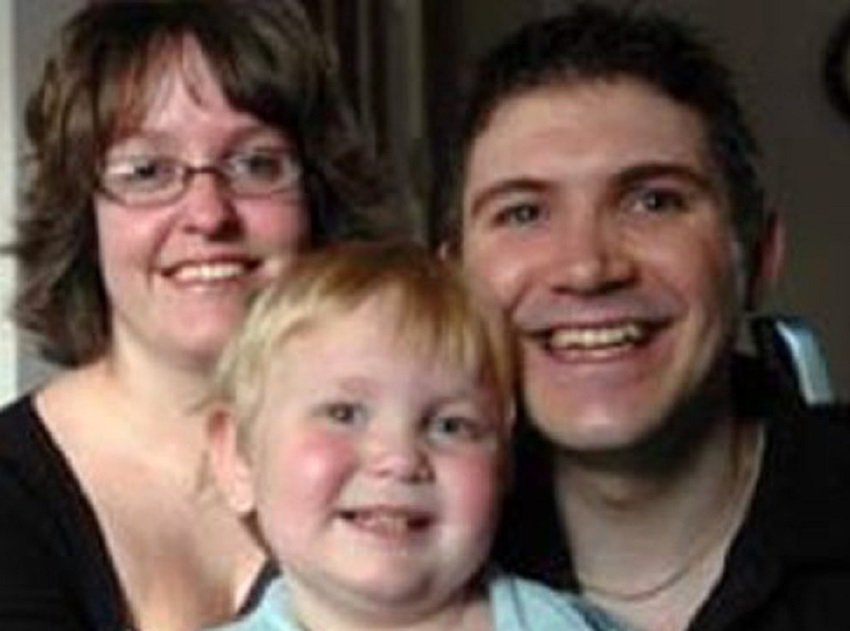 The Pontypool youngster is thriving today thanks to his dad Mev's gift of a new kidney shortly before Christmas last year.

But that he even survived his birth in March 2004 is down to an amazing fighting spirit and the selfless determination of his parents and a small army of doctors.

Twenty weeks into her pregnancy mum Michelle discovered one of her unborn baby's kidneys had disintegrated and the other was just a tenth the size it should have been.

A 50/50 chance of survival dwindled to less than three per cent as her pregnancy progressed, and Mr and Mrs Owen were warned their baby would die within minutes of birth, if he survived the process at all.

A few precious minutes however, became days, weeks and months, as Connor proved the specialists wrong time and again.advertisement

In addition to his kidney problems, he is missing a foot, a hip, and in common with other sufferers has weakened stomach muscles.

He has had 10 operations during his short life and faces more, but his new kidney means a gruelling 10-hour nightly schedule of dialysis is over and he is much healthier.

Parents Michelle and Mev raised more than £1,000 last year on the Kidney Wales Foundation's Walk For Life and aim to do the same again on March 30, along with thousands of other fundraisers from across Wales.

"We're massive fans of the Kidney Wales Foundation and this is a chance to give something back because without dialysis costing thousands of pounds, Connor wouldn't be here," said Mrs Owen.

This story appeard in the South Wales Argus on Monday, 10 March 2008