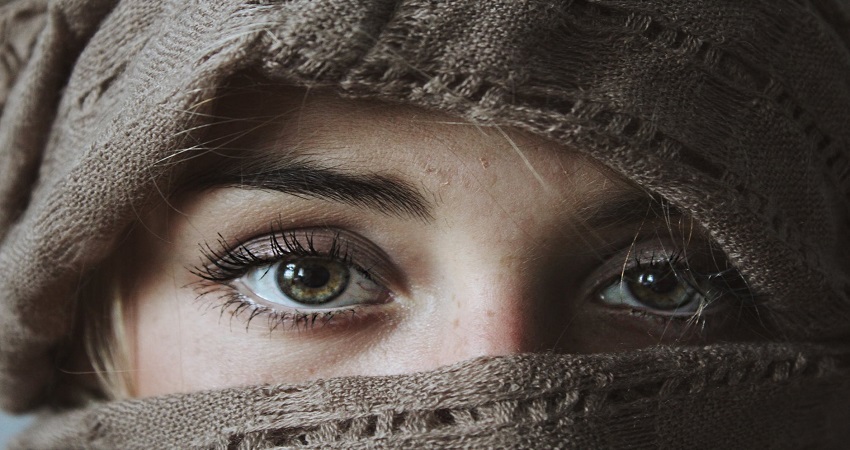 My boyfriend left but I wouldn't trade my twins for the world.

I was fifteen when I found out I was pregnant. I found out on January 22, 1998. I was a month pregnant. The first person I told was a friend of mine who was pregnant too. We both took the pregnancy test the same day. I was really scared to tell my mom and I was nervous to tell my boyfriend. I was afraid of what my boyfriend would say. I didn't think he was going to like it.Before I found out I was pregnant I had a feeling I was pregnant. When I told him I had a feeling I was pregnant he acted upset. He told me that I shouldn't be thinking that. He told me he couldn't make babies. At that time I thought that if he left me I would still keep the baby. There was no way I would ever kill the baby by having an abortion. Plus I didn't think it was the baby's fault that I got pregnant.

Well I finally told my mom about it. She didn't yell or hit me like I thought she would. All she told me was that she warned me. She told me life wasn't going to be easy anymore. She told me I should have been more careful. She also told me if I even thought of having an abortion she would kill me. Then I finally went and told my boyfriend. All he said is that it was tough and stayed quiet for a while. Then asked how I knew I was pregnant. I told him about taking the pregnancy test and that it came out positive. Then I asked if he was going to stick around and he told me he would. So I believed him.A month later I found out I was having twins. I was so shocked I didn't know how to react. I felt them kick for the first time a week before I was four months. It felt wonderful and special to feel them kick for the first time. I couldn't wait to know if I was having boys or girls or even both a boy and a girl.

In April I finally found out I was having boys. When I told my boyfriend he told me he was happy. Then we stopped seeing each other and he stopped coming over. I remember I used to want him to touch my stomach every time I saw him. I wanted him to feel them move.From the fifth month on their dad wasn't around any more. I still loved my babies. I felt bad that their dad wasn't going to be there for them. But I would still talk and read to my boys and even let them hear music with the headphones. They would make me feel special when they would move and I would see my stomach moving like waves. I got huge but I didn't care. I wanted my boys to come out healthy. I loved them already. 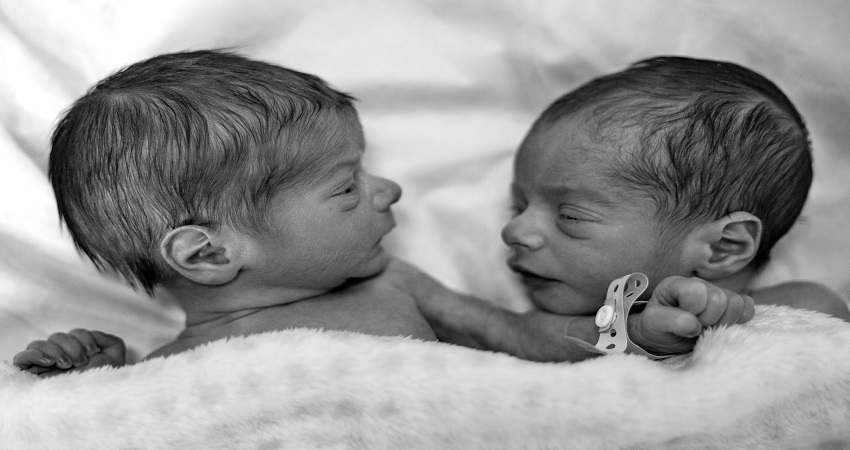 I had four ultrasounds and I loved seeing them move their little feet and hands. It almost made me cry from happiness. I couldn't wait to see them and hold them. I knew it was going to be hard for me raising them on my own, but I still loved them and couldn't give them up for adoption. I had them on September 15, 1998 and I was fifteen years old. Now that I think about it I am glad I have them. I will never trade or wish to not have them because I love them with all my heart.