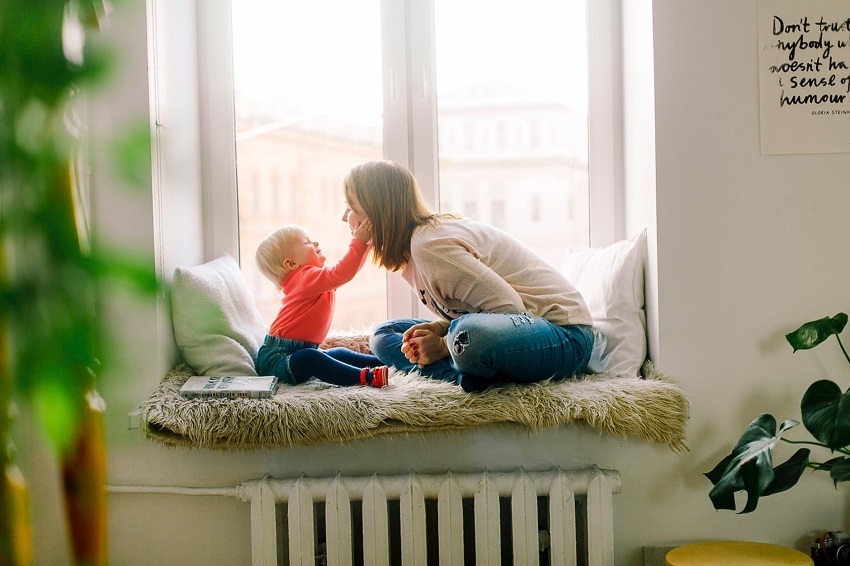 When I think back now, to the day when my parents found out I was pregnant, it still brings back all the scared, hurt and mixed feelings that you are probably feeling right now. It was one of the hardest things I ever had to face.I found out right before Christmas, the time when all our family really gets together and I knew my news would just ruin everyone's Holiday. So I waited until the right time. Then again ....if I waited until the right time, my baby would probably be five years old before I told them. Anyway, I kinda took the easy way out. I didn't actually come out and tell them. I played sick a lot, actually I was getting morning sickness for a while and throwing up. I had no fever, so after awhile my mom started to wonder what was really wrong.

One day she finally asked about my period and if I could possibly be pregnant. I still couldn't tell her, so I played dumb, like I didn't know. She brought me a pregnancy test the next day. I took it already knowing the results, with her waiting in the next room and told her to check the results for me.Once my Dad found out, which I was not present for, because I still could not face up to it...it was very hard. There was a lot of fighting and yelling. A LOT!!!

They kept pushing me to go to the clinic to get an abortion and told me If I didn't get it, I would have to leave. So I called Kathy, set up an interview, and moved in soon after. After a few weeks went by (I think it's once they knew I wasn't gonna change my mind) they started calling to see how I was and eventually even started letting me go home on weekends to visit.I think one of the biggest reasons why its so hard to tell your parents is because you don't want them to be disappointed in you but let me tell you something from experience...if you show them you are serious about having your baby and are ready to take on the responsibilities, no matter what anyone else thinks, when they look at your baby and know that you were the one who cared enough to bring it life, they will be the proudest parents and grandparents ever. Be strong and no matter how hard it gets, always remember .....

With God as your Strength, there is nothing you can't overcome

My parents have now accepted me and the baby more than ever. We don't know what we'd do without him. Devin was born August 4. 1993.....