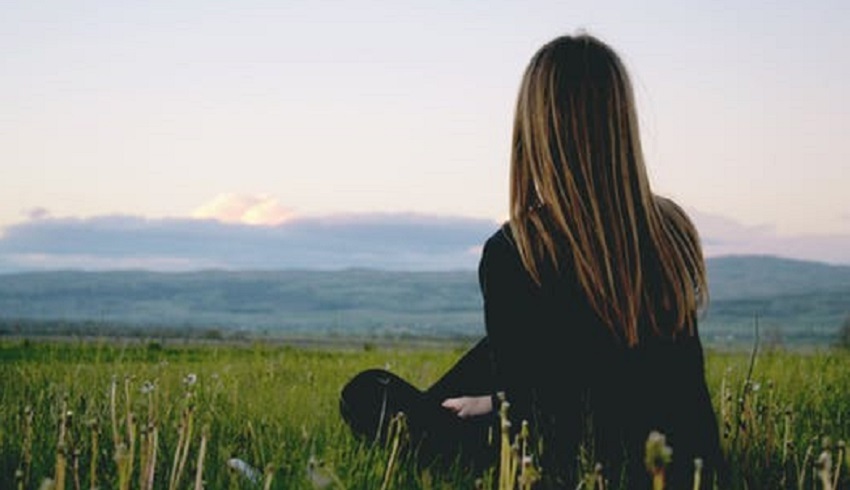 Holly was a teen mum with a dying disabled baby. Was she too young to cope?

Just a month into a new relationship, 17-year-old Holly Ford found herself pregnant. Confused and scared she didn’t know what to do. Then doctors said her unborn baby could be badly disabled. Some thought she should have terminated her pregnancy but Holly refused. And when baby Isabelle was born with a rare fatal syndrome few thought the young mum would cope. “Lots of people thought I was too young to have a baby,” Holly, now 19, says. “But even when the doctors warned Isabelle might be born disabled, having an abortion never crossed my mind.

And now, despite all the heartache, Isabelle has brought me so much joy that I feel incredibly glad I had her. It has been a sacrifice that would have plunged many mums into depression. But even though Isabelle lost her fight for life earlier this month after just two years, Holly insists she wouldn’t have missed their time together. I knew Isabelle was dying but her death still shocked me. Yet, despite that I wouldn’t change a thing. I look back and although her life was short, she brought everyone so much joy. Having Isabelle has made me a better person because I know what it is to truly love someone.

Caring for disabled Isabelle was a 24-hour job, which meant Holly has had to abandon career plans to become a solicitor.

Holly, from Market Deeping, Lincolnshire, was at sixth-form college studying for four A-levels when she became pregnant by her boyfriend Simon, 17, a fellow student. “It was a shock because we’d only been together for a month,” she says. The pregnancy was unplanned but she would not have an abortion. “We’d been discussing abortion at college,” she says. “I remember saying that, ultimately, I didn’t agree with it.” Nevertheless, she struggled to cope with the reality of being pregnant. “My GP said I would qualify for an abortion,” she says. “But Simon and I were in such a dilemma, we decided to tell both sets of parents.

“They were shocked. My mum said, ‘You’ve been a very silly girl’. She was concerned that we were far too young to cope. But they were marvellous because they said they would support us as much as possible.” The young couple decided to make the best of the situation, moving in to a flat together and getting engaged. “Meanwhile, I consoled myself with the fact that once the baby was born, I could go back to my studies,” says Holly. “I still had my dream of being a solicitor.” But, when she was 15 weeks pregnant, she got devastating news. “A blood test showed my baby might have spina bifida,” she says. “I was crushed. I had always said I couldn’t cope with bringing up a disabled child.”

Further tests showed that the baby didn’t have spina bifida after all. Instead, she was suffering from gastroschisis, where part of the gut has formed on the outside of the body. “I was horrified but the doctors reassured me that the baby looked otherwise healthy. “Also, the problem could be sorted out with an operation after birth. I made it known that I wouldn’t have considered an abortion anyway.” But worse was to come…At 28 weeks, an ultrasound showed the baby had a cyst on the brain. “This time I really was in pieces,” Holly says. “It sounded so serious. The consultant told me he thought it was a rare syndrome, schizencephaly, which only affects a handful worldwide and would mean my baby would be mentally and physically disabled. I almost collapsed in shock.”

Holly was sent for an MRI scan to confirm diagnosis. “But then the doctors said they didn’t think it was this rare syndrome after all – the ‘cyst’ was more likely to be a small bleed which would need a minor operation when she was born.”

Reassured, Holly and Simon looked forward to the birth. But when Isabelle was born at 37 weeks, in November 2006, weighing just 4lb 13oz, their joy was cruelly cut short. “Isabelle wasn’t breathing and was whisked away to be resuscitated,” says Holly. “It was a terrifying moment but nothing prepared me for what was to come. “The doctors told me that they thought Isabelle schizencephaly after all,” says Holly. “She was so ill, I couldn’t even hold her. I could only watch as she laid in intensive care attached to bleeping machines.”

Isabelle underwent two operations to correct her stomach problem. It was three weeks before Holly could hold her and a further six weeks before she was well enough to leave hospital.

“Bringing her home was fantastic,” says Holly, “but the next morning I woke to find she wasn’t breathing. Panic-stricken, I rushed her back to hospital.” Thankfully, the doctors saved her but, over the next five months, she was in and out of hospital. In June 2007, Simon and Holly married at a register office, with Isabelle as a bridesmaid. But the strain of caring for their disabled child took its toll and the couple separated within two weeks.

“It was so sad,” says Holly. “But Isabelle’s illness meant we never had any time together and it drove us apart.” Although Simon joined the RAF, he saw Isabelle regularly. In January this year, Isabelle had become so ill, she was admitted to a hospice. Holly feared the worst but, amazingly, Isabelle pulled through. But as she neared her second birthday Isabelle died. She had been tiny for her age, and blind and was unable to feed herself, go to the toilet or even regulate her own body temperature. Holly had agreed with the doctors that she wanted Isabelle to slip away peacefully rather than to have invasive treatment to keep her alive. She says: "I played with her a lot and took her out in her pushchair. I wanted her to learn to sit up on her own."

Despite her problems, Isabelle was able to recognise Holly, something that is a comfort to her now. "She knew I was her mummy," Holly says. "When I touched her and said ‘Where's my Bumpy?', which was my nickname for her, she reacted to my voice with a smile.

"When I tickled her she giggled and she loved being cuddled. Sometimes I was so overwhelmed with love, I just picked her up and squeezed her." Despite her devotion to her daughter, the situation occasionally got the better of Holly. "It was a rollercoaster," she says. "One day, it hit me that I could lose Isabelle and I burst into tears and I couldn't stop. I was under so much pressure."

Now happy with new partner Steve Gage, 22, who helped her care for Isabelle, Holly says she would love more children when the time is right. Unfortunately, the doctors have warned her that Isabelle's condition may be hereditary, meaning other children could be similarly disabled. "I am not sure I could cope with another disabled child," she admits. "But I couldn't abort a baby."

Despite her difficulties, she insists that she has no regrets.

I loved being a mum. Having Isabelle has made me a stronger person and able to cope with anything. But I will always carry a little part of her with me.