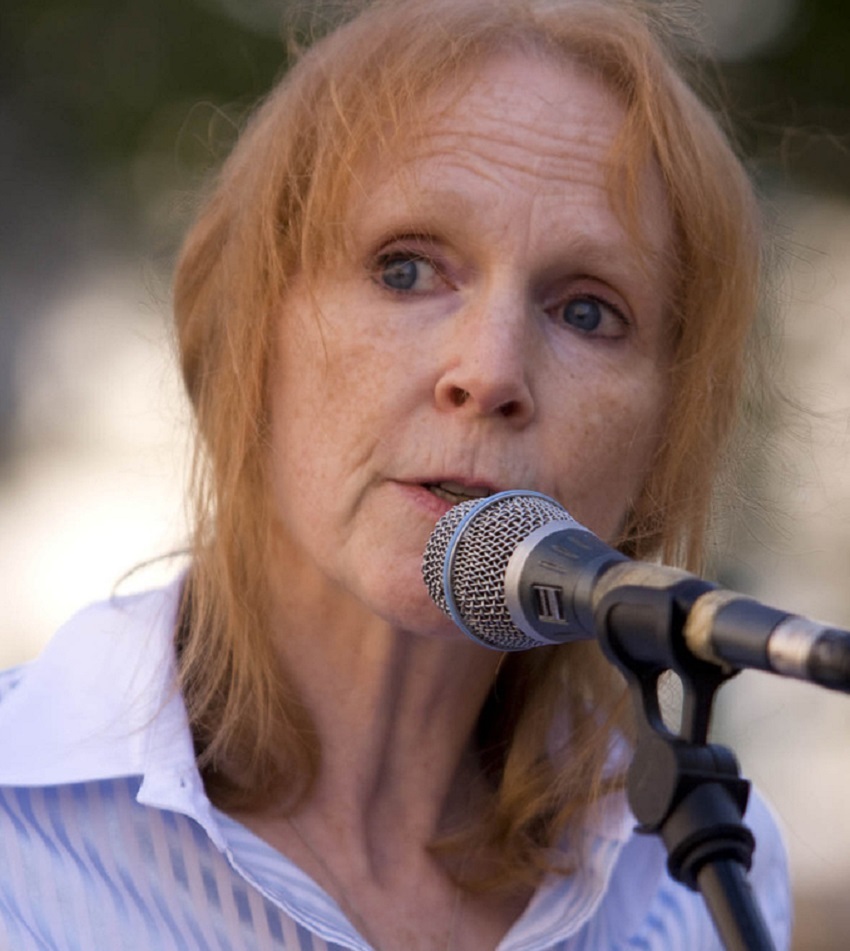 Mrs. Sinnott began her speech by challenging the students to confront the fundamental questions of what it means to be a human person and what is the true nature of death:

I would suggest to you that before approaching the question of natural death or euthanasia it is important to find out the truth about ourselves as the human person.

In doing so you will go a long way to answering another question important to this discussion: what is death?

Mrs. Sinnott spoke powerfully on a number of issues, including the attempts of hospital staff in Dublin to deprive her son Jamie of a feeding programme, based on their assessment of his quality of life:

"My first [experience of euthanasia and it's advocates] was a personal encounter which concerned my son Jamie, who is profoundly disabled. Following a severe reaction to a flu jab, his health seriously deteriorated. By the time he, a young man taller than I, had been reduced to 65lbs, he was spending a lot of time in hospital in Dublin.

However he was not being treated. I knew that he needed to be fully scoped and put on a feeding program; both were standard procedures that would have been performed on someone without a disability long before they got to this stage.

Through persistence, I got half the test done and based on this the consultant told me and repeated three times that if we did not get Jamie on a feeding program that he would die. I thanked him and said that we would do whatever it took to make a success of the feeding program. I was delighted that at long last, Jamie could start to get well.

But a half hour later, the consultant, two younger doctors and a nurse, came to the ward where I was waiting for Jamie to come back from the test. They sat down around me with an atmosphere of concern and told me that they had been talking and that they had decided not to put Jamie on a feeding program. They said his quality of life was poor.

I got Jamie out of there as fast as I could and brought him back to Cork, where he was fully tested and put on a program of elemental feeding. Today Jamie weighs 8 stone, he no longer needs a wheelchair instead he walks the country roads every day. He is not longer miserable he takes an active part in his life and sometimes even smiles.

Thank you Cork University Hospital Prof Quigley and team. And an Irish Constitution and High Court that recognized his worth and therefore his rights."