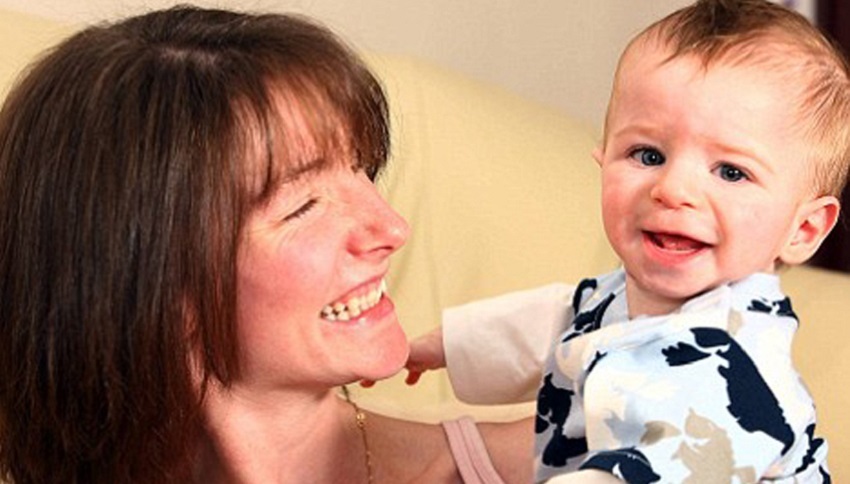 Well before he was born doctors gave Kai Purdy no chance of survival. Scans showing a life-threatening heart condition convinced specialists he had a rare genetic disorder which would probably leave him stillborn.

Yet Kai's parents, Gaynor and Lee, would not give up on him despite advice to have an abortion. Miracle baby Kai is lucky to be alive after his mother twice refused advice to abort him during pregnancy.

They switched hospitals and were rewarded with a baby who quickly confounded medical opinion.

We refused to give up on him and decided throughout the pregnancy that as long as he was fighting, we would continue fighting with him.'It is a complete horror to think he may not be here with us.

'I am so glad we stuck by our guns and, although we did listen to what consultants told us along the way - we decided to do what we wanted to do for our baby.

'A scan carried out 48 hours after Kai's birth showed the heart problem which had almost completely blocked the aortic artery was somehow correcting itself.

And earlier tests had already indicated Kai did not, as feared, have Edwards Syndrome - a rare genetic disease which usually kills babies before birth or shortly after.

This story appeard in the Daily Mail 1 January 2009