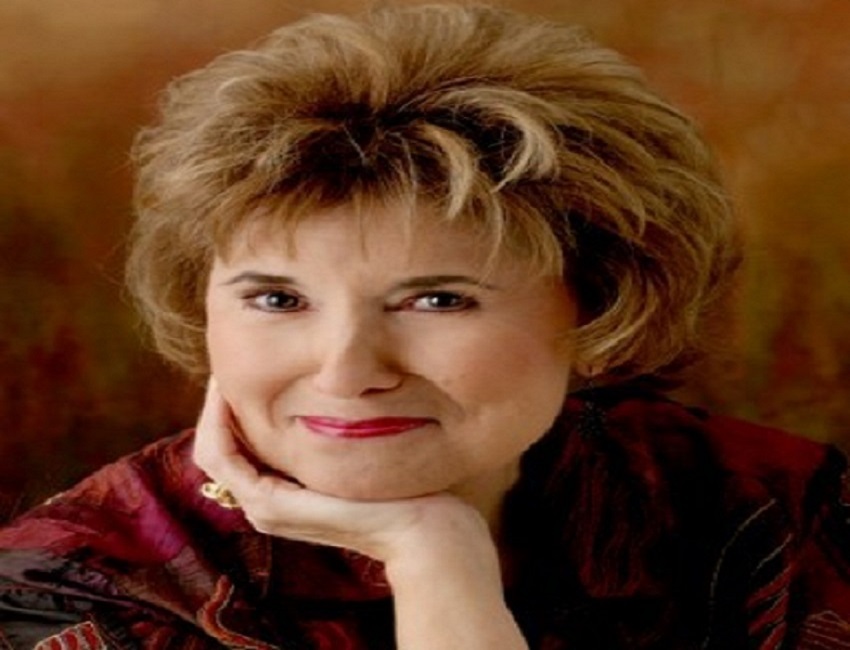 I was just 17 years old when I left my home in Philadelphia and two alcoholic parents, to move clear across the country to San Francisco. I got a job in an office there and was certain that my future was going to be very different from my past. But I was naive. I rarely dated and I knew very few people, so when a bunch of people at work told me they'd been invited to a pizza party, I decided to go along.

When I arrived, it was just me and the host, who worked in another department of my office. I later learned he told everyone else the party was off. He was 30 years older than I was and physically powerful. He was tall, bearded and obese. Within minutes of my arrival, he raped me. I'd never been sexually intimate with any man before. After being raped, I crawled back home, terrified, hurting and ashamed. There was no crisis center or hotline to help deal with the trauma, and out of my sense of shame and terror, I didn't even report him to the police. When I discovered I was pregnant, I moved to Los Angeles without telling anyone about my condition. I moved in with an elderly couple until my baby was born.

In those days, it was thought to be better if a baby being given up for adoption was taken away from its mother immediately after birth. I suppose they felt what the eye doesn't see, the heart doesn't grieve for. I'll never forget coming out of the anesthetic and being told I'd had a healthy baby girl. I was never given a chance to see her or to hold her.

Not a day passed that I didn't think of the baby girl I'd brought into the world. But I didn't for a minute consider tracking her down. I did not want to disrupt her life, but I admit I did think someday God's radar would lead my birth child back to me again. And, two years ago, it did.

I'll never forget that first phone call from my daughter. She told me her name was Julie Makima and she'd been searching for me since she was 17. She told me her parents had given her copies of her adoption papers. Julie then said that once she knew my maiden name she'd made hundreds of phone calls from her home in Michigan to track me down.

Julie said she was now 20 and was married with a child of her own. My heart was racing as we agreed to meet, and I remember thinking what will I say if she asks me about her father? How can I tell her he's a rapist?

We met for the first time just a month after our first phone conversation. There are no words to describe my exact feelings as Julie walked into my hotel room.

Here was the child whose memory I'd hidden in my heart for so many years, the child who has given me my first grandchildren - Casey, 3, and Herb, 1. She embraced me. We cried. Bob said with all the love in the world in his voice:

Thank you for not aborting Julie. What would my life be like without her?

It was Bob who persuaded me to write my book, The Missing Piece, about Julie's birth, my years without her and the joy of our reunion. Finding my daughter has enriched my life beyond measure. The couple, who adopted her, Eileen and Harold Anderson, are beautiful people.

Julie, Eileen and I have been speaking to various groups about what has happened to us. I guess our message is that, just as bad things can happen to good people, so can something beautiful come from a wicked act. Julie is living proof of it.

For more information on Lee and her life, go to Lee Ezell Website. She has also published two books, one about her daughter called The Missing Piece and another Finding God, when life's not fair.