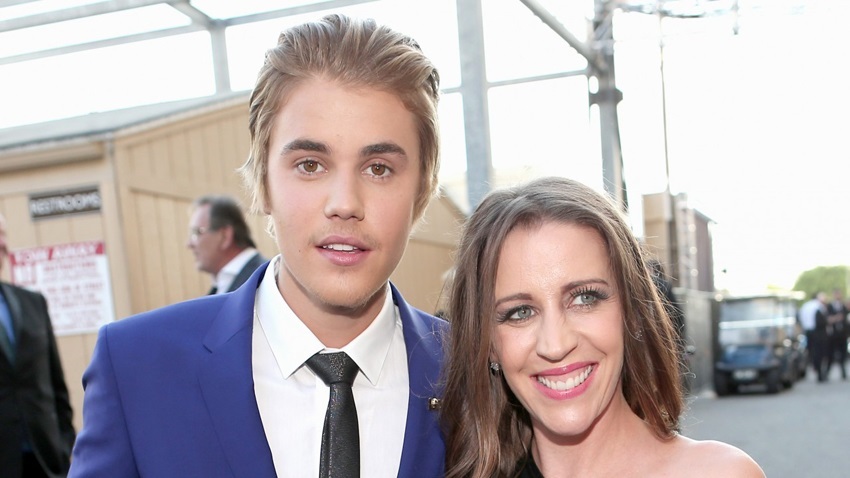 In an interview with Kathie Lee Gifford for NBC’s TODAY show, Justin Bieber’s mom, Pattie Mallette, talked about the pressure she suffered to abort her famous pop-star son.

I didn’t know how I was going to do it. But I just knew that I couldn’t abort. I had to do my best, and I was determined to do whatever it took.Pattie’s interview, some say, sheds a new light on a 2011 interview then-sixteen-year-old Justin granted with Rolling Stone’s editor Vanessa Grigoriadis in which he stated, “I really don’t believe in abortion.

Bieber said at the time,

I think it [the unborn child] is a human. It’s like killing a baby,

When pressed as to whether he opposed abortion in the case of rape, the young singer replied, “Um. Well, I think that’s really sad, but everything happens for a reason. I don’t know how that would be a reason. I guess I haven’t been in that position, so I wouldn’t be able to judge that.”