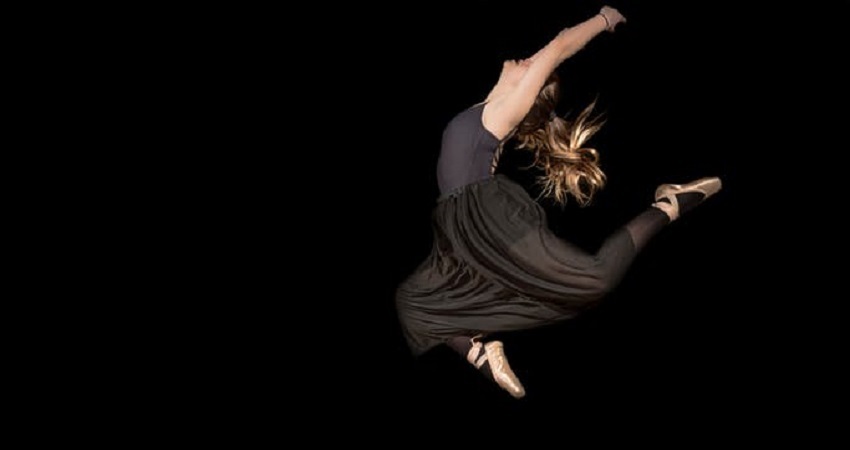 Rebecca was twenty-three years old, single, and enjoying a successful career as a professional dancer when she found out to her dismay that she was pregnant. The news couldn't have come at a more inopportune time. It was February of 2009, and Rebecca had just signed a contract with the Washington National Opera to dance for them from April to June of that year.

said the dancer, who wished to be referred to only by her first name, told LifeSiteNews in an interview. "That was a really challenging decision to make, because I wasn't sure how much my body would show in the beginning."

"I was scared, nervous, and upset," she confided.

Rebecca, who had been brought up in a pro-life, Christian home, now felt that she was faced with the agonizing choice of either ending her pregnancy or potentially ending her career.

While married dancers do sometimes perform after having children, often by maintaining connections with the industry through their dancing husbands, Rebecca says the situation is not the same for single mothers. Not only do single mothers face a crippling break in their career, but there is the added challenge of finding childcare that can accommodate a dancer's erratic schedule.

Rebecca says she had never met a professional dancer who was also a single mother.

The young, pregnant mother ultimately managed, however, to finish out her contract with the Washington Opera, after which she returned to her hometown of Chicago. Once there she kept her pregnancy hidden from family and friends.

One day, overwhelmed by the thought that becoming a mother would destroy the career she had worked so hard to build, she went to an herbal store in search of a "holistic" abortion method. What she found instead was a pro-life saleslady, who gave her information about a local pregnancy center, CareNet Pregnancy Services of DuPage.

Rebecca went to and received an ultrasound at one of their centers. But what really affected her, she says, was meeting with a post-abortive woman that CareNet put her in touch with.

"She talked about how much she regretted it," Rebecca recalled. "One thing that kind of stuck out for me was that she said that she never told anyone.

Rebecca decided to open up to a close friend, who in turn confided that she was herself post-abortive.

Still undecided, Rebecca made an appointment with Planned Parenthood. But the morning of the appointment she contacted her friend, who came over and helped her break the news to her parents instead.

Rebecca gave birth to a baby girl that November, and has since succeeded in returning to professional dance. She credits the support of her parents, who take care of her daughter when she is on the road, for making that possible.

Her daughter Jennifer, who is almost two years old, loves to dance with her mother and cheer her on at competitions and performances.

"She's my dance partner. That's such a blessing. She loves to dance with me at home and we just dance around the house," Rebecca says. "Having her has made me a happier person."

Rebecca's advice to other women facing unplanned pregnancies is to...

Not be afraid to reach out to the support that is available to them.