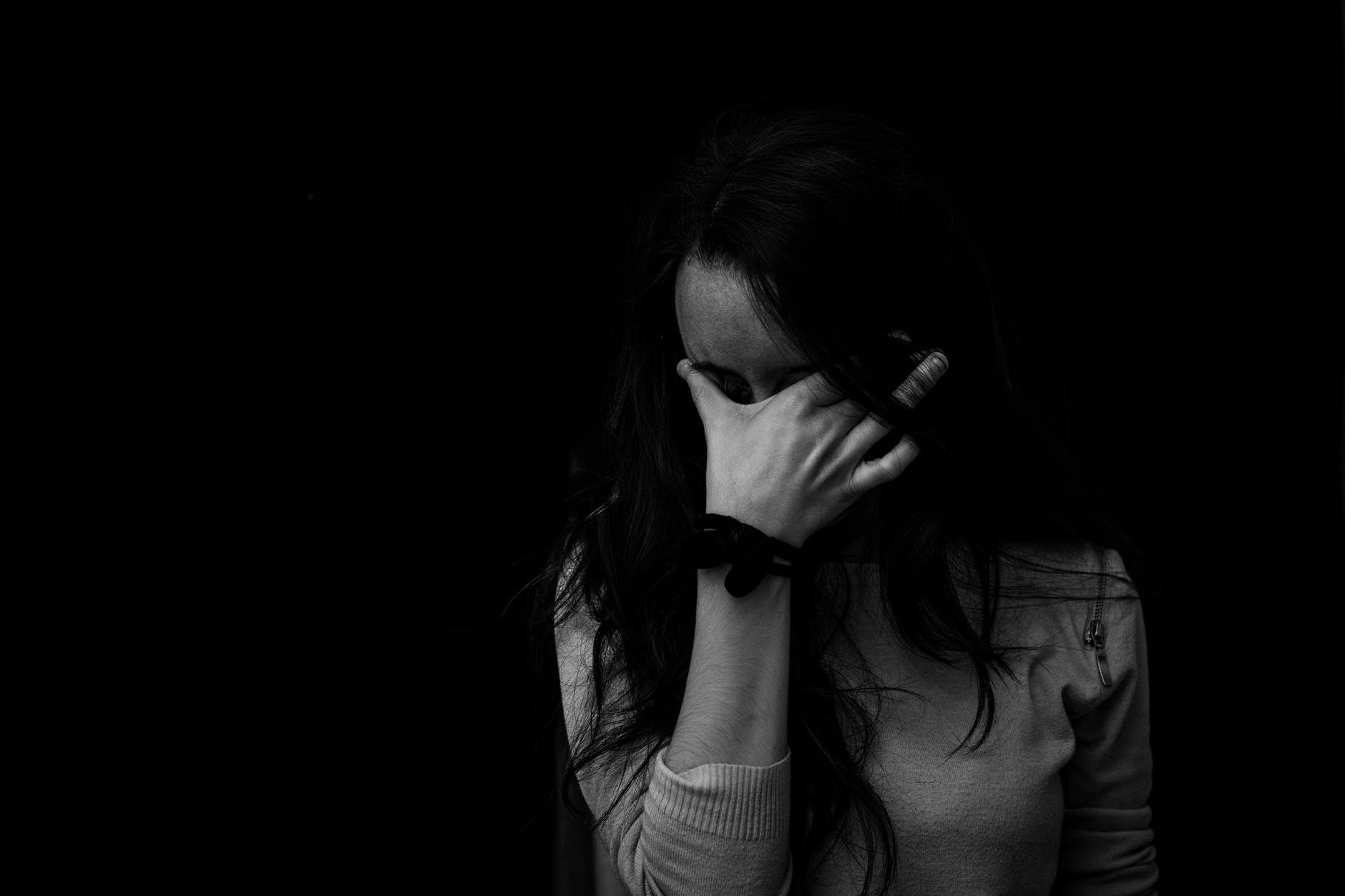 My parents forced me to have abortion.

I'm 20 years old and I'm five months pregnant and I'm due in August. Last year I was dating someone for a while and I got pregnant. I wanted the baby and so did he...but it just didn't come through with my parents. But he was not ready for marriage. I got so much pressure from my parents ... that I felt weak ... I was 19 years old. They told me,

How are you going to take care of this kid? This guy is not going to marry you!

After I had the abortion, I started sleeping around... and I found out I was pregnant again. I thought I was being careful... but I wasn't careful enough. When I found out when I was pregnant, I was so frustrated. I was seeing someone who was not the baby's father. My new boyfriend wanted me to have an abortion. Because my new boyfriend did not want to hold my hand because he thought that people would think I was pregnant with his baby. But I stayed strong. And thank God I found help and I'm going to have my baby in four months. I wished I could have turned back time. I would have had that other baby. He would have been one month old now.I didn't feel good physically because I felt empty. I'm five months pregnant now and when I remember how I felt after that abortion. All I can say is I felt like something in my body was missing. And I think that was the worst part. I am having my baby now... because I can't go through that again... not ever again...I don't care how many kids I have. About a week after I had the abortion my parents and I went to a restaurant, and there was a women in the restaurant with a newborn baby about one month old. And I couldn't help it... I just started crying and when I looked at my mother ... well... I couldn't stand looking at her. She saw me cry and go to the bathroom. But we never talked about it again.I just turned twenty.

I advise that anyone who is pregnant to really think about what you are going to do. You think if I have an abortion ... things will get back to normal. I thought maybe the baby's father would come around. And actually the baby's father and I ended up breaking up because of the abortion. We have not spoken to each other. I thought, well not maybe I could go out... go to school... I could be able to hang out... if I had a baby I couldn't go clubbing. I couldn't smoke. I couldn't drink. At that time I was thinking I was making the right decision. But now I really regret it.Hanging out and going out... is not .. that's not a good reason to have an abortion. My parents are not very reasonable. They are very closed minded.

If I could turn back the hand of time, I would ask WHY ... WHY did they push me to do it? Because if they would not have pushed so hard I would not be feeling the emptiness that I am feeling now.