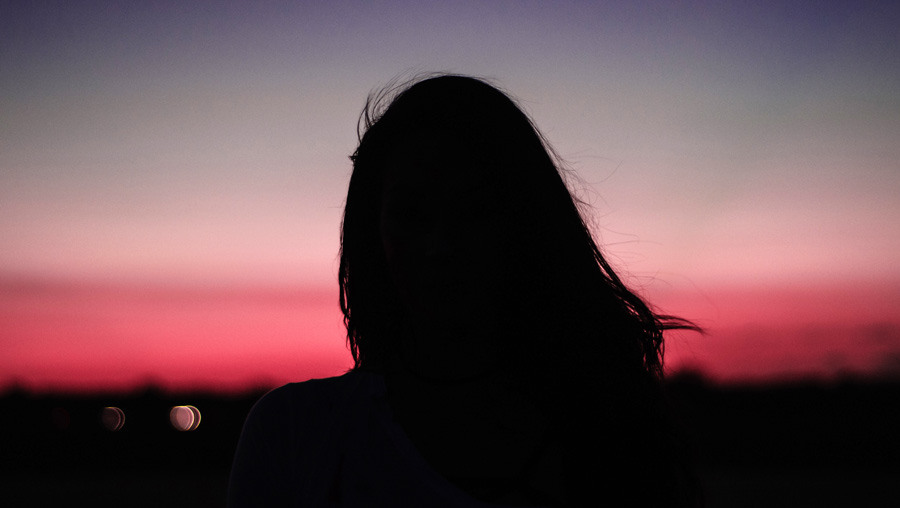 In late May 2020 I found out I was pregnant and was about 6 weeks along. I really wasn't happy at all. I have 3 small children and we have a tiny house. So many bills and we struggle financially. I told my husband to be honest said to me that we will get through it and find a way.

I just couldn't see it and really became quite numb. I hung on for another week and then went for a private scan, I had to know if this was real and there it was on the screen no denying it. I wasn't feeling great physically and had some strange aches and pains & I really convinced myself there was something wrong with the baby, I know that's how I did what I did. I rang the abortion line they told me that my own Dr did not do terminations but referred me to another close enough to me that did.

I was surprised how quickly I got an appointment. He went through the abortion and it all sounded very straightforward really. There was no offer of help, support, no counselling, no encouragement... just to return in 3 days. The next three days were a blur but you could cut the tension with a knife at home.

I returned 3 days later and I always remember he didn't tell me to sit down, and while I was standing up, he handed me the pills and the plastic cup filled with water. It was like I had no time to even think about what I was doing. The next day I was to take the 2nd set of pills. I hesitated for a few hours but overwhelming stress came over me and I convinced myself again that I just had to do it and the damage was already done any way.

The next few hours were excruciating, I was told I would have mild cramps. This is not true. I bled so much and the pain was awful. I stayed in bed for the next two days and only got up to use the toilet. After all that was over, I thought 'okay its done', I just felt so fragile. After a week I was in the toilet and just felt something very strange and out came a perfect tiny baby. I couldn't believe it, I always remember the perfect shape of his leg, you could see it so clearly. I took a photo, I just had to.

All I can say is, I am traumatised . My life is now measured by everything before and after the abortion. I feel like a different person and I'll never be the same. It has impacted every area of my life. This is the part you are never told, no one warned me about this. I wish I had have known, I would have never done it.