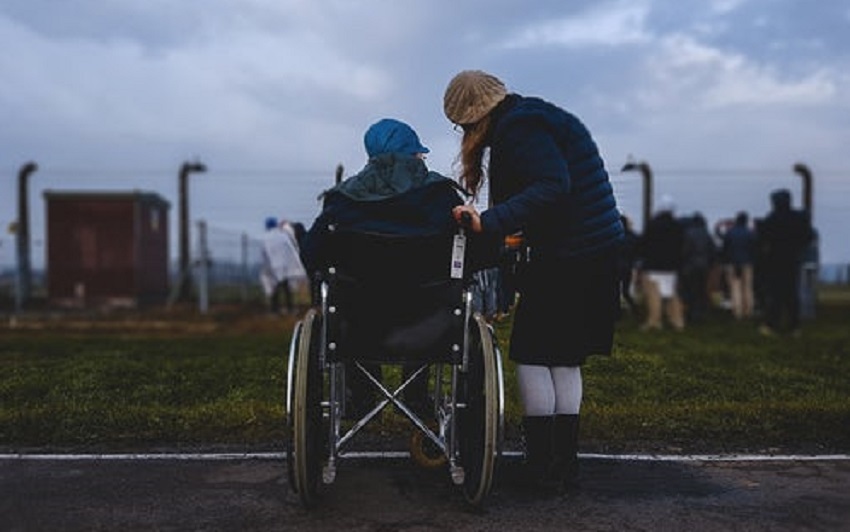 Prenatal diagnosis and termination of pregnancy

At the International Federation of Spina Bifida and Hydrocephalus (IF) conference in 2000, 270 people with spina bifida from all over the world gathered in Toulouse and adopted a resolution which stated that the quality of their life should not be a reason for abortion or euthanasia. This document was the basis for the IF policy document the right to be different, accepted by all members of the General Meeting in 2002.

Based on this policy document IF worked together with the Human Rights Committee for the European Disability Forum (EDF) on a European Resolution on prenatal diagnosis and termination of pregnancy for all disabilities. This resolution was unanimously accepted at the EDF General Meeting in Athens in 2003.

Dr. Carla Verpoorten, medical adviser to IF, prepared an extensive literature study (updated until 2000) on "the termination of pregnancy when the unborn child has Spina Bifida and/or Hydrocephalus".Dr Carla Verpoorten describes the evolution in thinking and attitudes towards having a child with spina bifida and/or hydrocephalus in her 2001 paper When Liesje was born. The red file in her report questions society's tolerance and acceptance of people who are different.

Active termination of life of newborn babies with spina bifida

In 2005 the Dutch Groningen Protocol was published in the New England Journal of Medicine giving Dutch doctors the possibility to actively end the life of a newborn child with a 'severe' impairment. The protocol is based on 22 cases all concerning Spina Bifida.

BOSK, IF's Dutch member organisation, wrote a letter to the Dutch government opposing against the Groningen Protocol and the proposal to institute a specific committee to judge if doctors handled carefully. To read the English translation of this letter, click here.

IF also wrote a resolution on Active Termination of Life of Newborn Children with Spina Bifida and/or Hydrocephalus and the Right to Live. This document was unanimously adopted by IF's Annual General Meeting on 30 June 2006 in Helsinki.

At the same time, IF took the lead in drafting an EDF resolution on this matter concerning newborn children with all sort of disabilities. The EDF resolution on Active Termination of Life of Infants with Impairments and the Right to Live was adopted by the EDF Annual General Assembly in May 2006.

The right to live is also specifically stated in the UN Disability Convention which was adopted in December 2006.

This information above was taken from the IF Site.