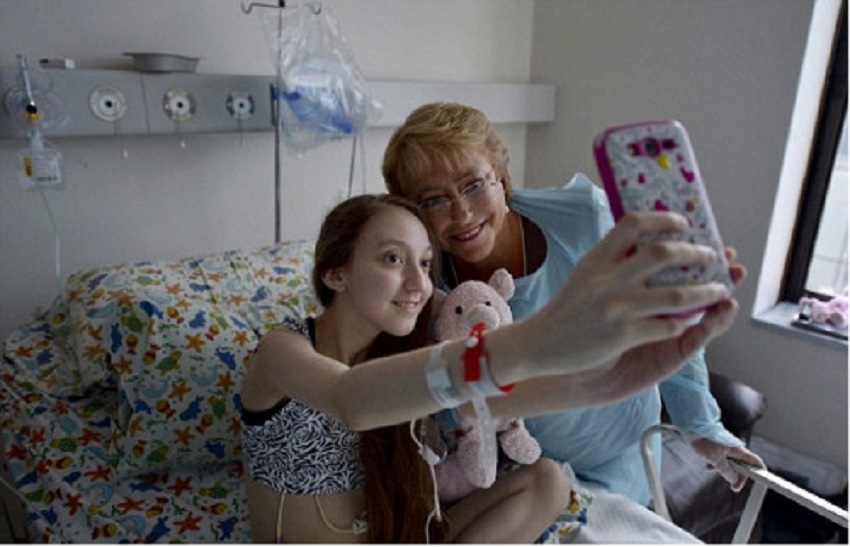 Valentina Maureira, who lives with Cystic Fibrosis, created a Youtube video in February 2015 asking the Chilean President, Michelle Bachelet, to allow her to die by euthanasia. Valentina got the idea from the Brittany Maynard assisted suicide campaign.

On February 28 President Bachelet met with Valentina. Presidential spokesman Alvaro Elizalde stated that "It’s impossible not to be overcome by emotion with the girl’s request, it’s impossible to grant her wish, because it’s not allowed under Chilean law."

Valentina since then changed her mind after meeting with a family from Argentina who also have children with Cystic Fibrosis.