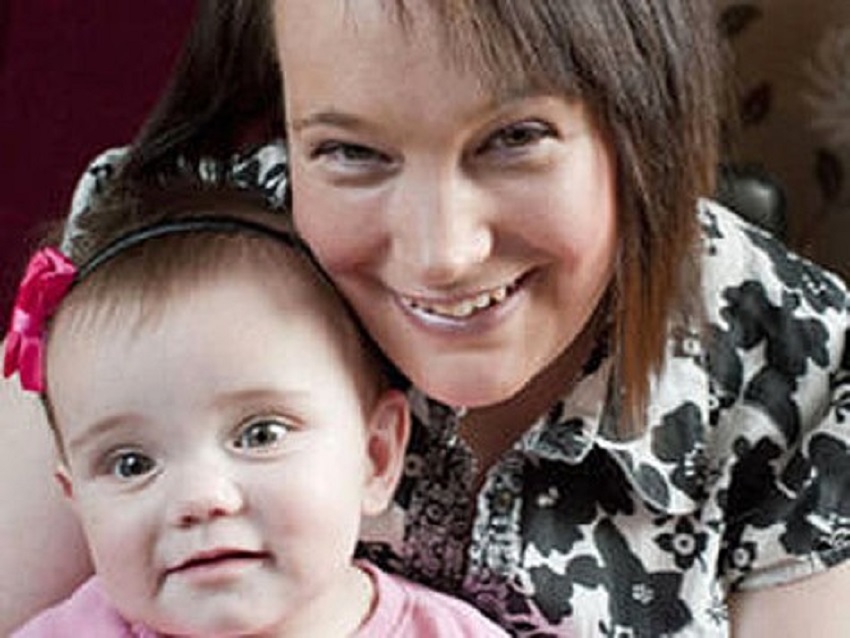 A MOTHER who was told she must choose between saving her own life or that of her unborn baby has stunned doctors by giving birth to a healthy child – then beating cancer.

Victoria Webster, 33, had to decide whether to begin chemotherapy and lose her baby or risk her own life by waiting until after the birth.

Victoria, from Birmingham, opted to defy doctors at the city's Hartlands Hospital and refused to abort her baby after she discovered she had leukaemia during a routine blood test at 21 weeks.

To me, there was no decision to make. I had already bonded with my baby while she was growing inside me and as her mum, I had to protect her.

Doctors kept telling me I should have a termination but I had made up my mind, and my husband Martyn supported me.

It's the best decision I have ever made. I can't imagine life without my daughter.Victoria, who also has a son, Lewis, four, began feeling tired and dizzy as soon as she fell pregnant with Jessica.

After a routine blood test, she was told she had chronic myeloid leukaemia – a cancer of the blood which is very rare in patients under 50.

After defying doctors for the sake of her baby she gave birth to Jessica by caesarean section in April 2010.

She then immediately started on a course of chemotherapy tablets. She is now responding well, and her doctors are confident she will soon be cancer-free.

Victoria said: "Hopefully before long, I'll be in remission. I'm just grateful to be here.