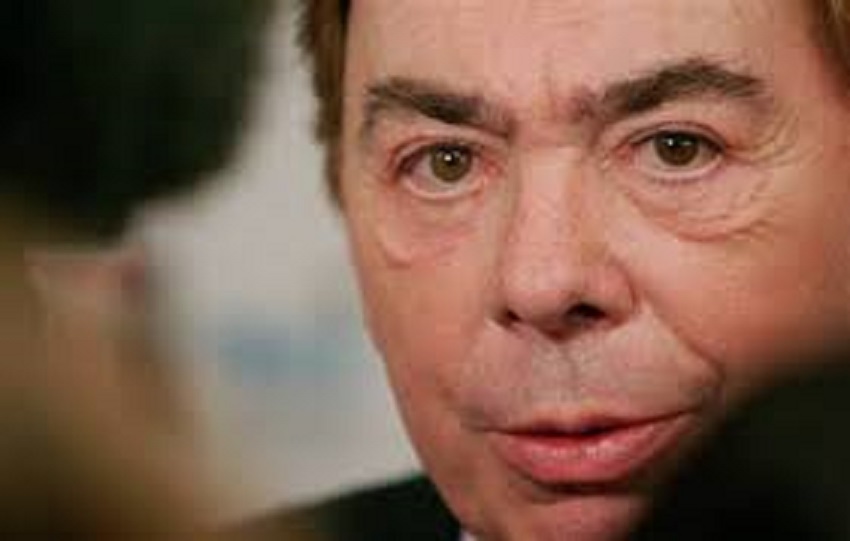 Andrew Lloyd Weber might not still be here if assisted suicide had been legal. He wanted to die and almost was set to go to Switzerland. Now, he’s glad he didn’t.

From the Telegraph story:

Lord Lloyd-Webber, the West End impresario, was so convinced he wanted to die last year that he took steps to join Dignitas, the Swiss assisted suicide clinic, he has disclosed. The composer said he now believes that taking such a step would have been “stupid and ridiculous” but that it was all he could think of amid a bout of deep depression triggered by the pain from a series of operations.

He is among members of the Lords likely to oppose the bill tabled by Lord Falconer, the former Lord Chancellor, to legalise “assisted dying”, which will have its first parliamentary airing today. It came as Dominic Grieve, who until this week’s reshuffle was the Government’s chief law officer, said the proposals could open the door to a form of “legalised execution”. “It is not something that a civilised society should do,” he told The Daily Telegraph.