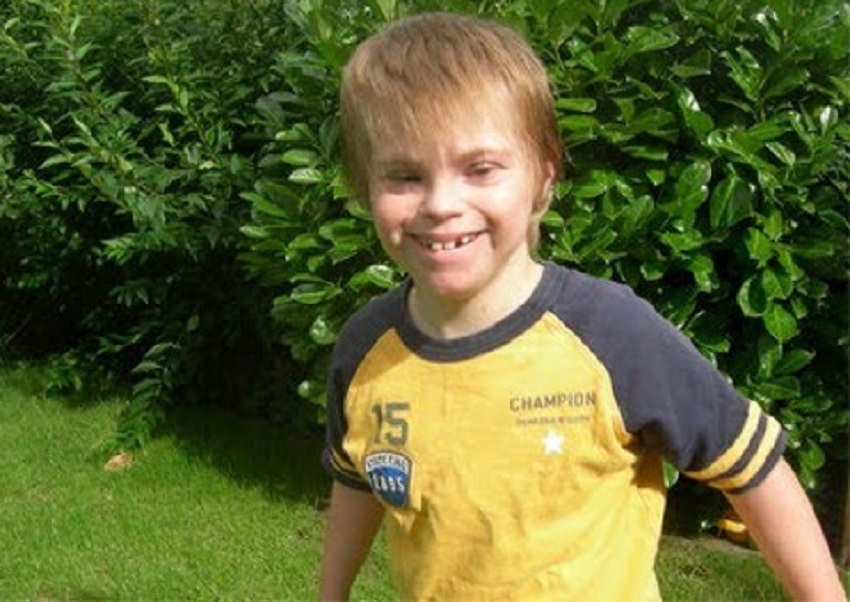 The Oldenburg Baby was the name given by the German media to Tim, a child born at the Städtische Frauenklinik hospital in Oldenburg, Germany on 6 July 1997.

After learning that their unborn baby had Down Syndrome, his parents decided to abort the child in a late-term abortion procedure (in the twenty-fifth week of pregnancy). But Tim was born during the abortion; he was breathing, he moved, and had a beating heart. Medical personnel expected him to die soon, so they did nothing to treat him.

Despite not receiving medical attention for several hours after his unexpected live birth, ten hours later, Tim’s heart was still beating and he was still breathing although his body temperature had dropped a great deal. Finally, one of the nurses took pity on him and cared for the tiny infant. Physicians then decided to treat him.

The baby soon found a loving foster family, who are still caring for him to this day. Mr & Mrs Berndt, who also have two sons, received the phone call from the Office for Youth Affairs shortly after they had finished foster parent training. “It was a quick decision. We wanted to help him”, says Axel Berndt. Baby Tim’s weight was then 630 grams and he measured a mere 32 centimetres.

As a result of the abortion and the lack of immediate medical treatment, the boy who would be called the “Oldenburg Baby” by the German media had more severe disabilities than most babies with Down Syndrome. Extensive damage had been done to his eyes, brain, and lungs, and he exhibited autistic tendencies. In the first years of his life, he underwent several operations. After two weeks of dolphin therapy in 2003, Tim showed great improvement in fine motor skills, digestion and speech. The following year he started attending a special school.

The case shocked Germany, but there was a further shock yet to come. In 1998, Tim’s natural parents decided to sue the Städtische Frauenklinik hospital for failure to complete the abortion, claiming that they had not been informed that their child could survive an abortion at that stage. The clinic denied these claims.

At first, the doctor who had performed the abortion and had left the child without medical attention was supposed to be charged with battery, yet no charges were ever pressed against him and the public prosecutor's investigations were brought to an end. After this case, both left-wing and right-wing politicians promised to give careful consideration to the abortion laws, especially regarding late-term abortions; that is, a murder carried out on children who were more than 24 weeks gestation, and could theoretically survive outside mother’s body. Unfortunately, they failed to fulfill their commitments and up to now no declarations led to any satisfactory results.

The problem with late abortions in Germany is grounded in the fact that section 218 Criminal Code allows abortion in cases where pregnancy threatens the physical or mental health of women, whatever the stage of the pregnancy. “Very vague wording encourages termination of pregnancy and, according to the statistics, 95 percent of the children with Down syndrome do not have a chance to be born”, said Walter Schrader, the founder of pro-life organization Kaleb. “A threat to mother’s mental health” is, amongst others, a situation in which a woman becomes aware of a serious illness, which may also cause depression and psychosis.

According to the President of the German Gynecological & Obstetrical Society, Professor Dietrich Berg, every year about a hundred children survive abortion. It is not known how many of them remain alive thanks to the pity of medical personnel and how many die from lack of care. In 2003, the doctor who did not help Tim was fined a mere €13,000, not for performing a late abortion, but for failing to care for the newborn. The same year, after unsuccessful psychotherapy, Tim’s biological mother commited suicide. The link between abortion and suicide is well known among professionals who counsel suicidal persons.

A November 2009 study led by Professor David Fergusson in New Zealand indicated 85 percent of women who had abortions reported negative mental health issues as a result. Most recently, a study published in the Canadian Journal of Psychiatry in April 2010 confirmed a strong association between abortion and mental disorders, including anxiety and substance use disorders, as well as suicidal ideation and suicide attempts.

In Spain abortion ends the life of 96% of children with Down Syndrome. In Germany and the UK, only one out of twenty mothers who are pregnant with a child who may have Down Syndrome, chooses to give birth to the baby. Eugenic abortion is considered a "merciful" procedure that spares a child and family the "catastrophe" of having to live with a disability and it continues to increase despite tremendous advances in therapeutic techniques that can help many children learn to read, hold jobs and even live independently.

Tim is now attending a special school and, in the care of his loving foster family, is living a full and happy life. The shocking case of the Oldenburg baby underlines the need to recognize that every life is precious and that abortion is always wrong. 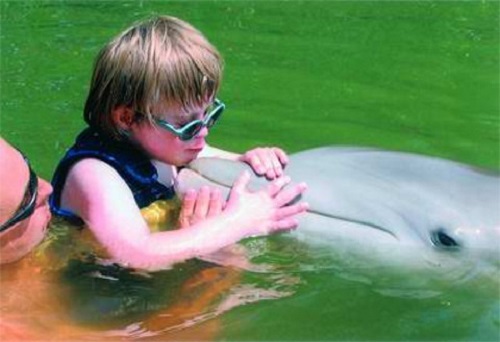 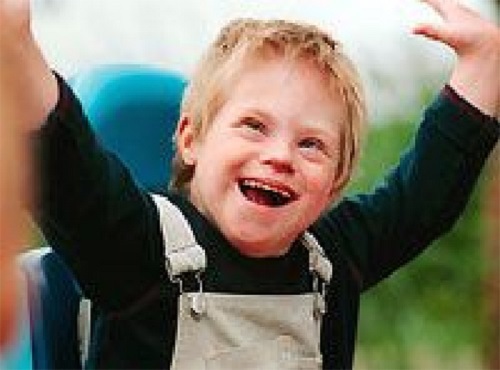