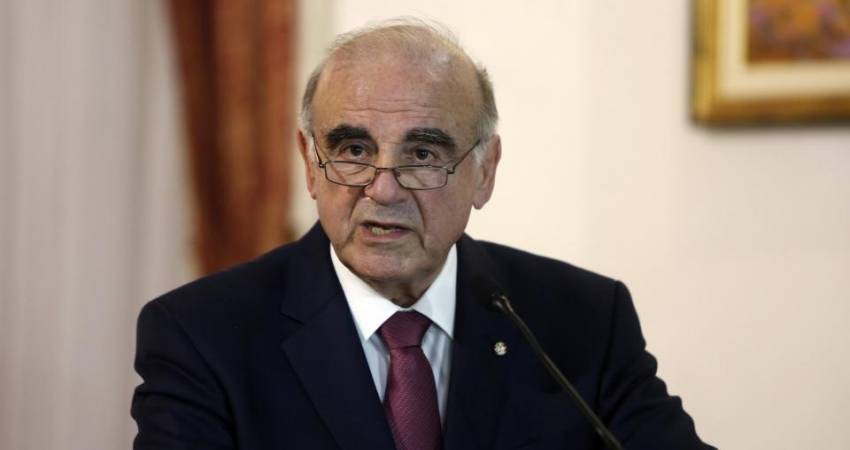 President of Malta would rather resign than support abortion bill

The president of Malta, George Vella, has recently reaffirmed his pro-life position, stating that he would rather resign than sign a bill that favours abortion. “I will never sign a bill that involves the authorisation of murder,” he said on NETnews, according to the Times of Malta.

According to CNA, Vella, a medical doctor, made these comments in response to a new bill introduced by MP Marlene Farrugia on 12th May, which seeks to decriminalise abortion. The proposed bill would remove three articles from the criminal code in Malta, which sentences anyone seeking or helping with an abortion, to prison for up to three years.

“I cannot stop the executive from deciding, that is up to Parliament. But I do have the liberty, if I don’t agree with a bill, to resign and go home, I have no problem doing this.” Vella continued

When asked whether there were any exceptions to which abortion should be permitted, he responded, “You have either killed or not killed, there can be no half death. I’m very clear, there are no ifs and buts.”

Archbishop of Matla, Charles Scicluna, also commented on the new proposed bill, stating that “The womb of a mother is something that is dear and holy, it is there that human life can grow. Let us pray that the womb remains a place of life, not a place where killing takes place.”