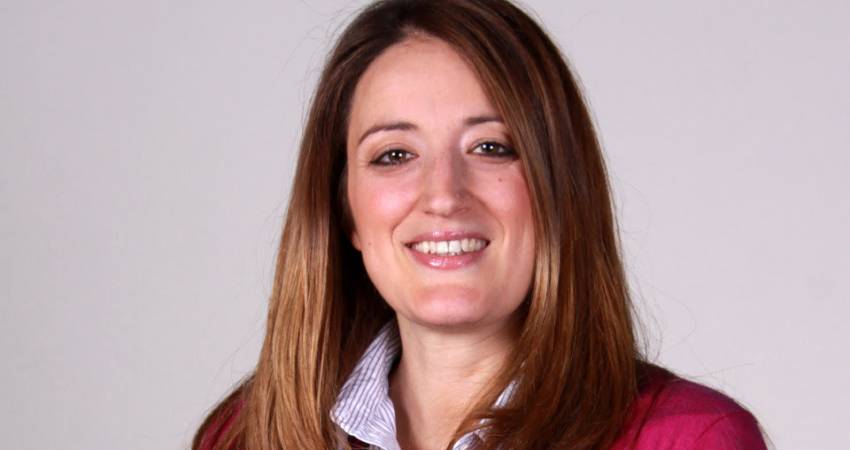 Maltese MEP Roberta Metsola from the Group of the European People’s Party has become the youngest ever president of the European Parliament. She is the first woman in 20 years to lead the assembly.

Metsola, who was voted in on her 43rd birthday, has espoused pro-life views, and has consistently voted against any European Parliament resolutions in favour of abortion. Malta is one of the only remaining pro-life nations in the Western world, where abortion is not legal, and women remain safe in pregnancy.

Metsola, a conservative lawyer, was the favourite to take up the EU office, having served on a temporary basis since the untimely death of former EP president David Sassoli, last week. She was one of three candidates for president, and saw off three rivals from the Greens, the radical left and conservative nationalists.

She defeated Alice Bah Kuhnke from Sweden (Greens/EFA) and Sira Rego (from Spain) and Kosma Złotowski (PiS/ECR) MEP, who withdrew his candidacy.

Metsola received broad-based support, with the Socialists and Democrats, the second-largest group behind the EPP, throwing their weight behind Metsola to gain a bigger number of 14 vice-president posts. The centrist Renew group led by Stéphane Séjourné, ally of the French president, Emmanuel Macron, also joined the alliance to support Metsola.

Metsola received an overwhelming majority of votes, winning a comfortable majority to serve a two-and-a-half-year term. Out of 616 valid votes, 458 were cast for Metsola, which exceeded the absolute majority for this vote being 309.

Metsola is the first person from Malta, the smallest EU member state, to lead any EU institution.

The first woman elected as President of the European Parliament a generation ago was Simone Veil, a Holocaust survivor. Speaking last month, Metsola said: “This Parliament must honour her and her legacy. Last year, the Renew Group launched a Pact named in her honour to urge Member States to move closer together on women’s rights. It is a blueprint we can use to push these issues forward and one that I endorse fully. It is something this Parliament can do to ensure that the best legislation, standards and practices are in place throughout the European Union.”

Former French minister Nicole Fontaine was the only other woman to lead the institution, serving from 1999-2002.

In 2015 Metsola signed a statement with other Maltese MEPs which affirmed: “we remain categorically against abortion”. At the start of the Covid crisis in April 2020, she also voted against a resolution on EU action on Covid-19 that claimed abortion was a ‘human right’. She also voted against an attempt to legalise abortion in Malta, the only EU member state where abortion is not legal, in 2021. Speaking to the website Lovin Malta, Metsola said that the report did not “respect Malta’s right to legislate itself on this issue.”

The mother of four said: “Without the approval of our national Parliament, the EU institutions cannot impose any legislation on Malta in this area.”

Metsola added that as president, she must be able to help members close the gap between citizens and European decision-making. She said the parliament needs an accessible president, and the parliament must also be open, safe and diverse. Metsola, who has faced criticism for her pro-life views, said she knows what is is like to be the underdog.