Submission to the Abortion Review 2022

A public consultation – where submissions can be sent to the review - will be managed by the Department of Health and was expected in Autumn 2021. It has now been pushed to April 2022 according to reports.

You can also email or post your TD (find contact details HERE) urging them to ensure that the Review looks at the serious negative outcomes of the legislation thus far. See an example of a Letter to TDs below.

The Minister for Health, Stephen Donnelly has told the Cabinet that a review into the abortion law introduced in 2018 by his predecessor, Simon Harris, has been set in place. The review is obligated by the legislation.

Some 6,666 abortions took place in Ireland in 2019, the first year of the abortion regime - more than double the number of abortions which had been carried out on 2,879 women who travelled to Britain for the procedure in 2018. An unknown number of women, estimated by some at 1,000 or more, also took abortion pills in that year.

Another 6,577 abortions followed in 2020 - with a total of 13,243 abortions in the first two years alone. The shocking rise in the abortion rate reversed almost a decade of decline in the number of abortions undergone by women living in Ireland up to 2019. This massive upwards shift was predicted by pro-life activists during the 2018 referendum and strongly denied by abortion campaigners including members of government. In fact, then Taoiseach Leo Varadkar promised voters that abortion would be "rare".

Now that the legislation is under review, there are concerns that Minister Donnelly will adopt the 'all abortion good, all the options bad' mantra which seems to have become the catchphrase of legislators since constitutional protections afforded to preborn children were removed.

Unless the review is simply a rubber-stamp for the abortion regime and a platform for abortion campaigners to further expand this already radical law, Donnelly should take care to both set the correct terms of reference for the review, and to ensure critical voices are heard.

It is essential that the review investigates the often devastating failures of the abortion legislation - including the abortion of a perfectly healthy 15-week baby in 2019 on the basis of a misdiagnosis in Holles Street hospital. The parents of the baby boy indicated they felt under pressure to abort their child, and were told not to wait for the result of a second test.

The recent, shocking revelations from studies published in peer-reviewed journals have confirmed that late-term abortions are happening in Ireland – something voters were promised would not happen. This also needs to be examined in the review.

Factors which might reduce the abortion rate should be obviously be explored. The public were promised in the referendum that a three-day waiting period and a requirement to visit a GP before being prescribed the abortion pill would make the regime ‘restrictive’. Now campaigners are seeking to have that promise disregarded.

A public consultation – where submissions can be sent to the review - will be managed by the Department of Health and was expected in Autumn 2021. It has now been pushed to early in 2021 according to reports.

In that regard, we urges pro-life people to speak up to seek fairness in the process.

ACTION: Tell your TD to seek inclusive terms of reference for the review

During the review process, we will be providing a full and factual analysis to assist all those seeking to make a submission to the public consultation and will also address these key questions

1. The 3-day waiting period - which has been shown to have saved almost 1,000 lives in one year alone

4. Abortion Pill Reversal - make women aware that this process is available in Ireland - and should be provided by the HSE

Sample Letter to TDs about the Abortion Review

I hope this finds you well. As you know, the Minister for Health, Stephen Donnelly has told the Cabinet that a review into the abortion law introduced in 2018 will take place soon.

It is vitally important that this review is transparent and meaningful - and not simply a whitewash of the appalling outcomes from the abortion regime which must be investigted and examined.

Unless the terms of reference now being set for the review allow for a full examination of the outcomes of the abortion law thus far, the process won’t be worthwhile.

I am urging you to tell the Minister to ensure that the terms of reference for the review includes:

And the review must also hear from pro-life doctors and nurses, in regard to their experiences with the abortion regime and especially in regard to conscientious objection 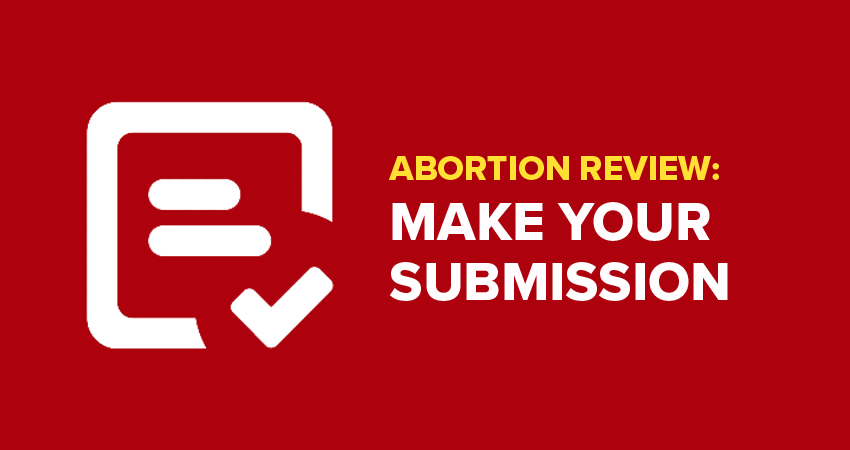 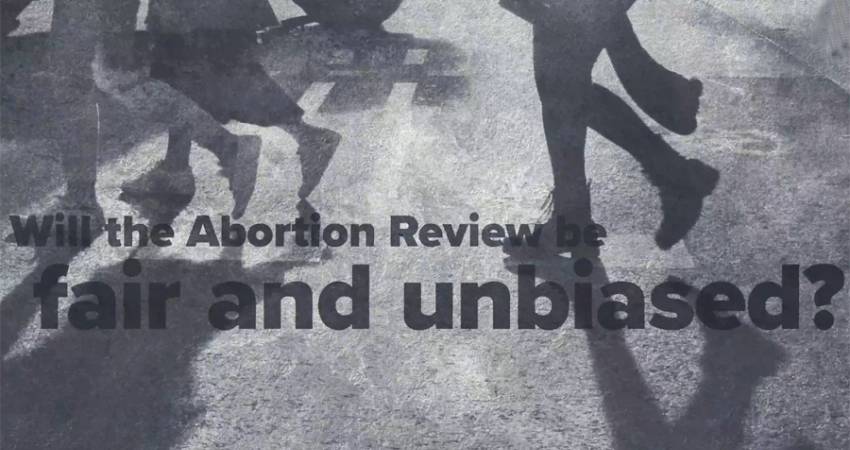 The Abortion Review – what you can do to prevent a whitewash 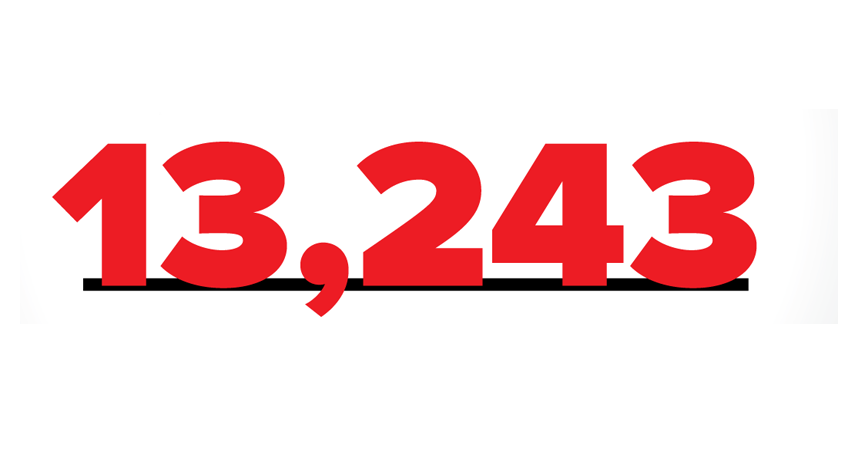 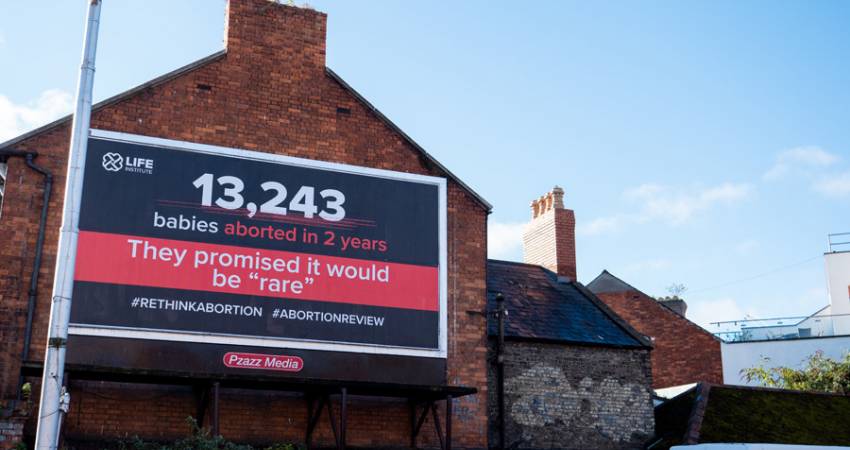 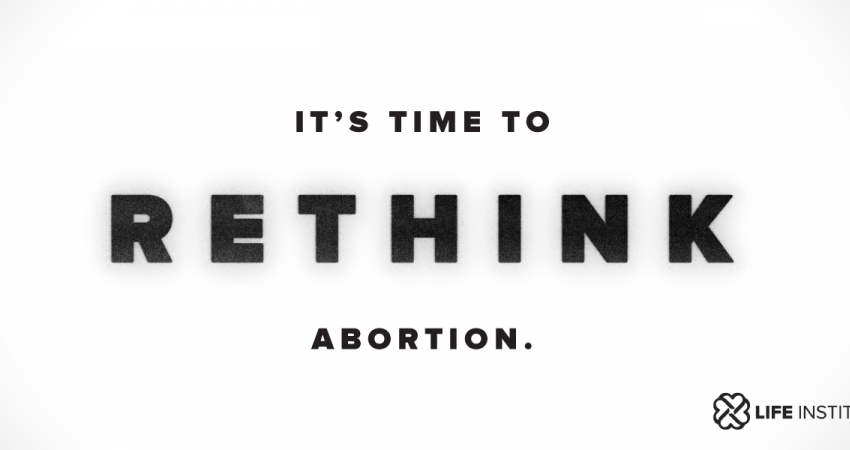 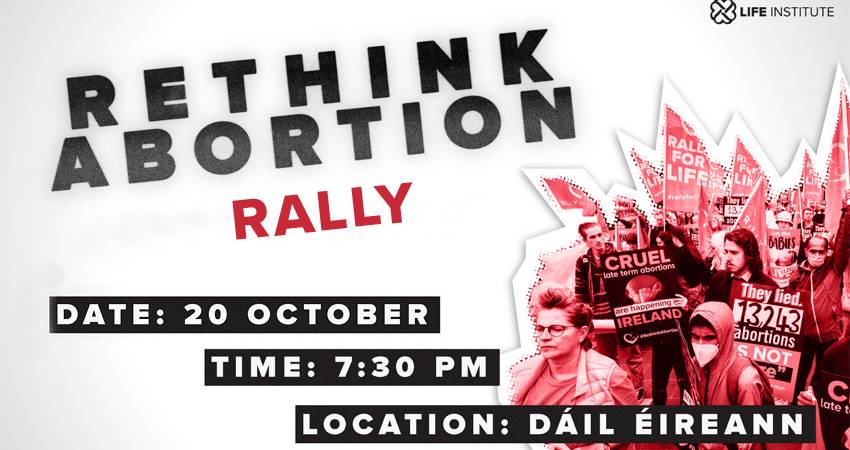 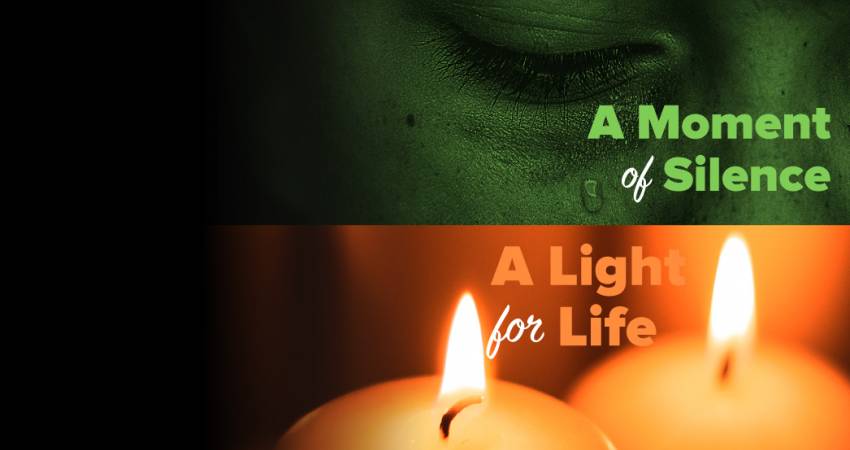