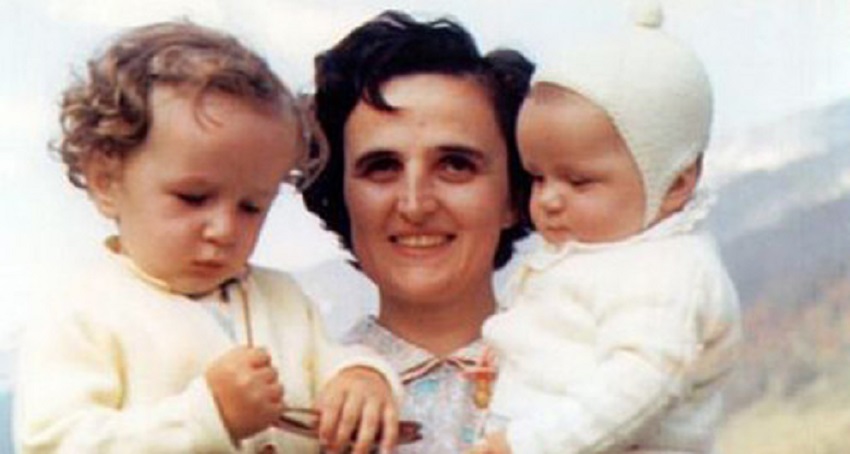 Gianna Molla was a paediatrician. She was married and had three children, a son and two daughters, were born between 1956 and 1959, and Gianna had two miscarriages before conceiving another baby in 1961. Early in the pregnancy it was discovered that Gianna had a fibroma, a benign tumor, on her uterine wall. Surgery that would involve aborting the baby was suggested, but the Mollas instantly and firmly rejected this idea, and chose surgery that would remove only the tumor. The surgery successfully removed the fibroma, and the pregnancy continued.

But all was not well, and a few days before the baby was born, Gianna realized it would be a difficult - possibly life-threatening delivery. She asked her husband to promise that if it were necessary to choose between saving her and saving the baby, he should choose the baby. "I insist", she said. On Good Friday, Gianna entered the hospital. And a lovely, healthy baby daughter, Gianna Emanuela, was born the next day, April 21, 1962. But the mother had developed a fatal infection - septic peritonitis. (Modern antibiotics most likely would have saved her.)  Gianna called to her own mother, Maria, who had died in 1942 - and she prayed. As she lay dying, she repeated, "Jesus, I love you", over and over.