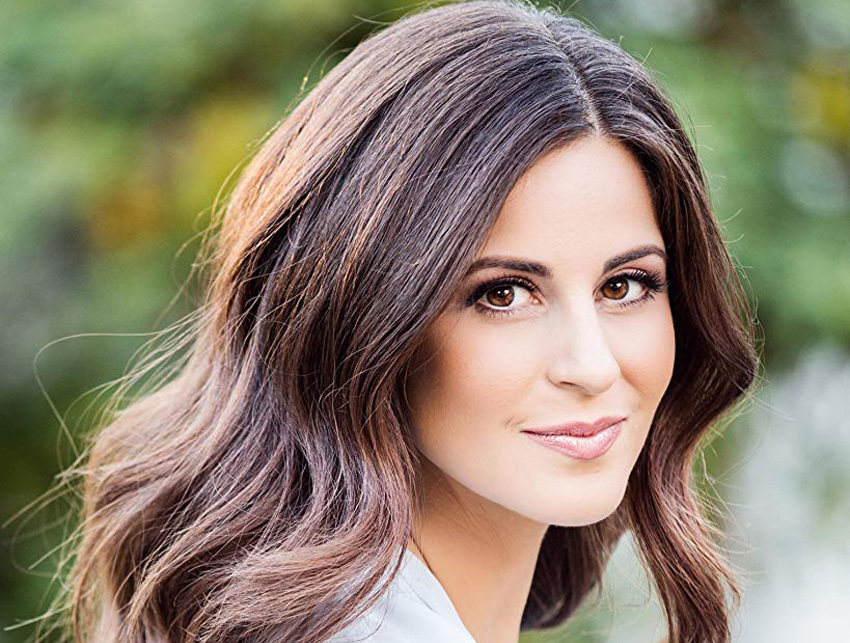 An American pro-life activist and the founder of the pro-life group Live Action. She is known for a series of campaigns against affiliated facilities of Planned Parenthood Federation of America.

When Lila Rose was 15, she founded Live Action films as a means to reach her peers with the pro-life message. Live Action Films seeks to expose the hypocrisies and lies of the pro-abortion movement, and has been incredibly successful at doing so. Lila has since launched several successful undercover investigations exposing racism and statutory rape cover-up at Planned Parenthood, and has attracted international media coverage.In 2008, she was personally awarded $50,000 in the annual "Life Prizes" awards, sponsored by the Gerard Health Foundation, a pro-life charity. She also received the "Person of the Year Malachi Award" from Operation Rescue that same year and in 2009, was given the "Young Leader" award by the Susan B. Anthony List.

Rose was then featured in the 2010 CNN documentary Right on the Edge, which spotlighted young conservative activists.

In February 2011, Rose released undercover videos filmed in several different cities showing an unidentified man and a woman posing as a pimp and a prostitute soliciting advice from Planned Parenthood clinic workers on how to procure abortions and birth control for underage prostitutes. Rose said the videos prove Planned Parenthood intentionally breaks laws and covers up abuse. These videos released by Lila's organisation Live Action, caused a huge stir and were responsible for getting the U.S. House of Representatives to vote in favour of putting a stop to all government funding that goes to Planned Parenthood, roughly $353 million per year. This vote was later reneged by the U.S. Senate, when they voted for the government to continue funding Planned Parenthood.