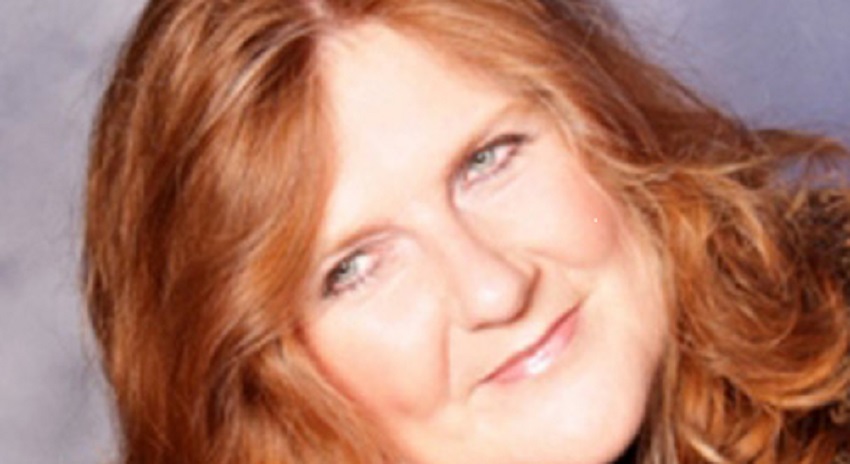 Irene Van Der Wende is the National Coordinator for Silent No More in Holland and an ambassador for the unborn. Irene's testimony is the driving force behind her involvement in the pro-life movement and Silent No More, which is a support group for women who have had abortions.

Irene was raped and then aborted her own child. She says the abortion had a devastating impact on her, and she then discovered that she herself been conceived in rape. Although she was conceived in violence, Irene is grateful that her mother let her live.Irene said, "I find it cruel, hateful, and discriminatory that we condemn innocent babies of rape to death, simply because of how these babies are conceived." Regarding her abortion, she now says, "If I had known the truth, I would never have been able to do it (had the abortion)."

Irene Van Der Wende is now a passionate ambassador for the unborn and international speaker. She has shares her testimony as a rape victim, as a woman who had an abortion, as a woman who regrets her abortion, and how she herself was conceived in rape and thankfully her mother chose life.