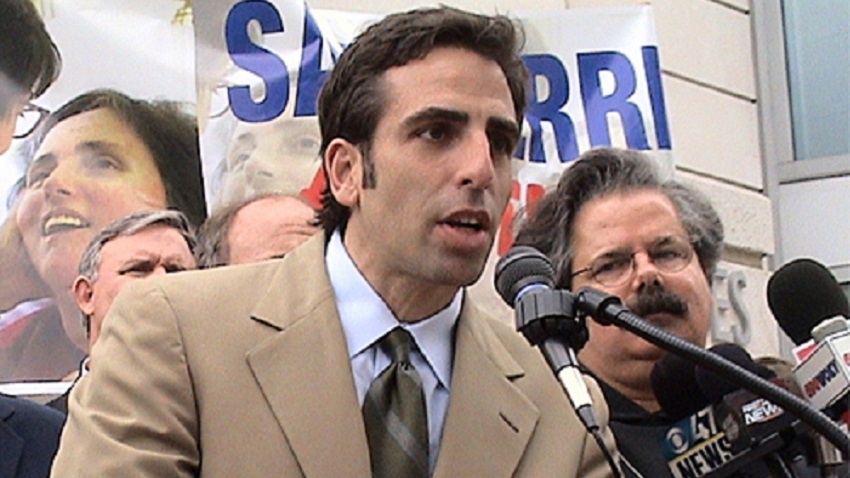 Before his sister's death, Bobby Schindler was an average citizen. He taught math and science in a Catholic high school in Tampa, FL. He had moved to Florida from his native Pennsylvania in order to stay close to his family: his parents, his sister, Suzanne and his older sister, Theresa or Terri. The Schindler family was always very close and the relationship between Bobby and Terri was exceptionally strong.

Since his sister's death on March 31, 2005, 13 days after her feeding tube was removed by court order, Bobby left his teaching position and as spokesman for the Terri Schindler-Schiavo Foundation, travels across the country, appearing in numerous speaking engagements, devoting himself to protecting other people with disabilities and raising public awareness about the growing threat of euthanasia.

Terri sustained serious brain damage in an unexplained collapse in February 1990 that left her incapacitated. In the years to follow as the Schindler family battled her husband, Michael Schiavo in the courts to keep Terri alive, Bobby became the family spokesman. He addressed the nation through countless television, radio and print media interviews---the mainstream media, which misreported the situation and was "less than sympathetic." As the urgency of Terri's situation grew, so did Bobby's efforts. After the feeding tube was removed from Terri, (March 18, 2005) at Woodside Hospice where she had been for five years - although not terminal - Bobby traveled to Washington to personally intercede with members of Congress to try to save his sister's life

Through his unique experience, Bobby illustrates the inadequacy of our nation's justice system and its diminishing respect for vulnerable human life. He speaks sincerely and plainly, with no agenda other than to honor the memory of his sister and to share his concerns and desire for a more compassionate society.