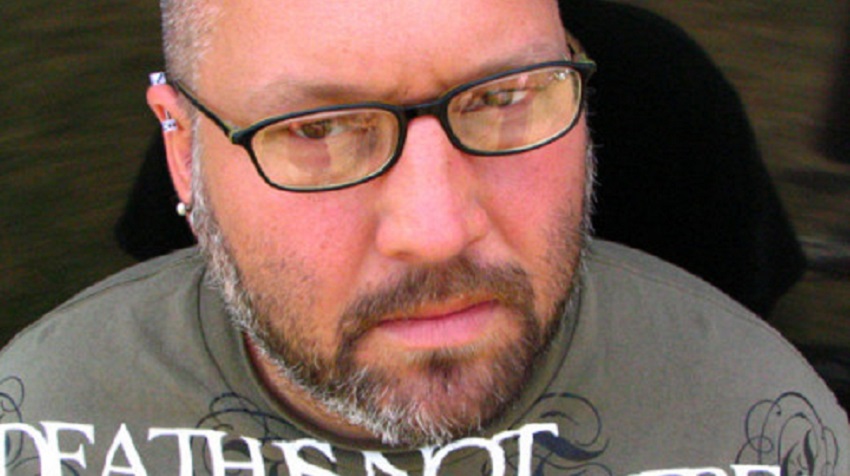 Bryan Kemper is the founder of Rock For Life a youth pro-life music ministry. He is now the director of Stand True, a Christ centered youth pro-life organization. He has a vision of reaching the younger Generations with a message of life and hope. His cry of "stop killing my generation!" inspires youth all over the country to take a stand and become active in the cause. Bryan uses music as a tool to reach youth. Bryan is a powerful and inspirational speaker who challenges youth to get involved. He uses life experiences and compelling analogies to activate an apathetic generation. He speaks at concerts and festivals all over the world. He has spoken at high schools across the country as well as major universities including Harvard Law, Notre Dame, Rutgers, Ball State and more. Bryan has been featured on MTV, radio shows, newspapers, and magazines including the cover of the New York Times and a six-page layout in Swing Generation. He was a regular guest on the television show Politically Incorrect with Bill Maher and has co-hosted his own call-in cable show in Portland, Oregon. Bryan has also been featured in two documentary movies.

Bryan was raised in a broken home and experienced greater hardship than many of today's teenagers. His knowledge of the problems young people face today help young people to relate to him.

Bryan has written for many zines and pro-life publications. He also writes pro-life poems and songs, and sings back-up with some bands. He is a passionate writer.