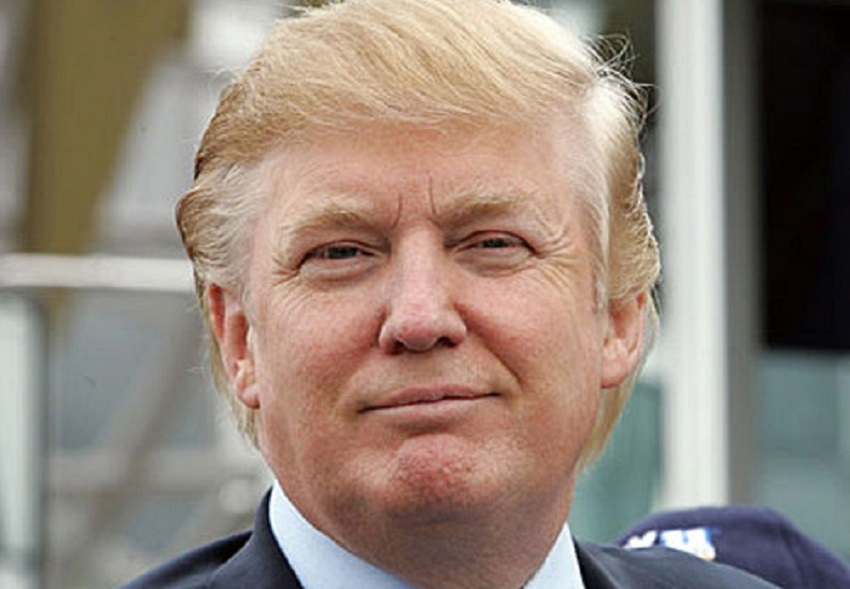 Donald Trump is a prominent business mogul, author, and television personality from America. He is the Chairman and CEO of Trump organisation, a US-based real-estate developer. His successes made him a celebrity years ago, but he has continued to gain popularity and success with the American version of the reality show, The Apprentice, where he serves as host and executive producer. In 2000, Trump wrote in his book "The America We Deserve" that he supports "a woman's right to choose," but added, "I am uncomfortable with the procedures."

But, then in February 2011, he said that he had changed his mind about abortion and is now pro-life. Trump said, "One thing about me, I'm a very honorable guy. I'm pro-life, but I changed my view a number of years ago."

One of the reasons I changed — one of the primary reasons — a friend of mine's wife was pregnant, in this case married. She was pregnant and he didn't really want the baby. And he was telling me the story," Trump said. "He was crying as he was telling me the story. He ends up having the baby and the baby is the apple of his eye. It's the greatest thing that's ever happened to him. And you know here's a baby that wasn't going to be let into life. And I heard this, and some other stories, and I am pro-life.

When asked if stories like this changed his view he said, "They changed me. Yeah, they changed my view as to that, absolutely," Trump responded.