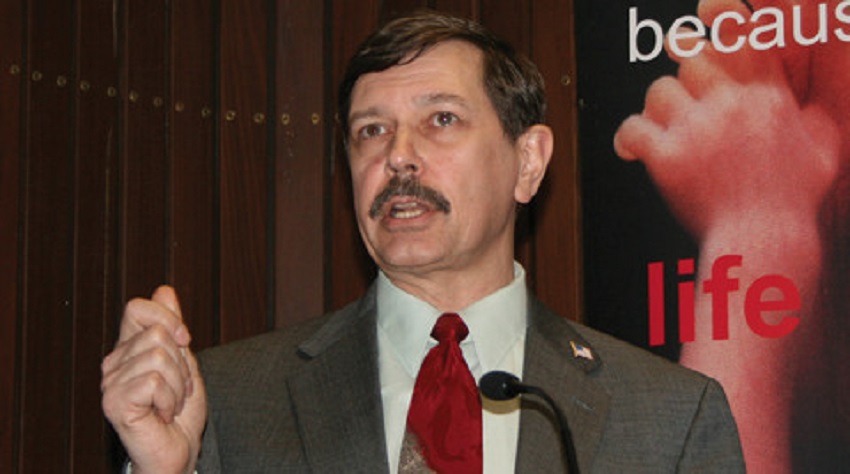 Dr David Prentice is a Stem Cell Expert and is a Senior Fellow for Life Sciences at Family Research Council.

He is a Founding Member of Do No Harm: The Coalition of Americans for Research Ethics, a Fellow of the Wilberforce Forum Council for Biotechnology Policy, a Fellow of the Institute on Biotechnology and the Human Future, and an Advisory Board Member for the Center for Bioethics and Human Dignity.He received the 2007 Walter C. Randall Award in Biomedical Ethics from the American Physiological Society, given for promoting the honor and integrity of biomedical science through example and mentoring in the classroom and laboratory.

Dr Prentice was selected by the U.S. President's Council on Bioethics to write their comprehensive review of adult stem cell research. His defense of Adult Stem Cell Treatments with extensive literature documentation was published by Science in January 2007. Dr Prentice continues to be one of the leading experts in Stem Cells and is a strong and vocal advocate for the use of Adult Stem Cells, as they are the most effective and ethical treatment, as opposed to embryonic stem cell treatments, which are unethical and have had no positive results.