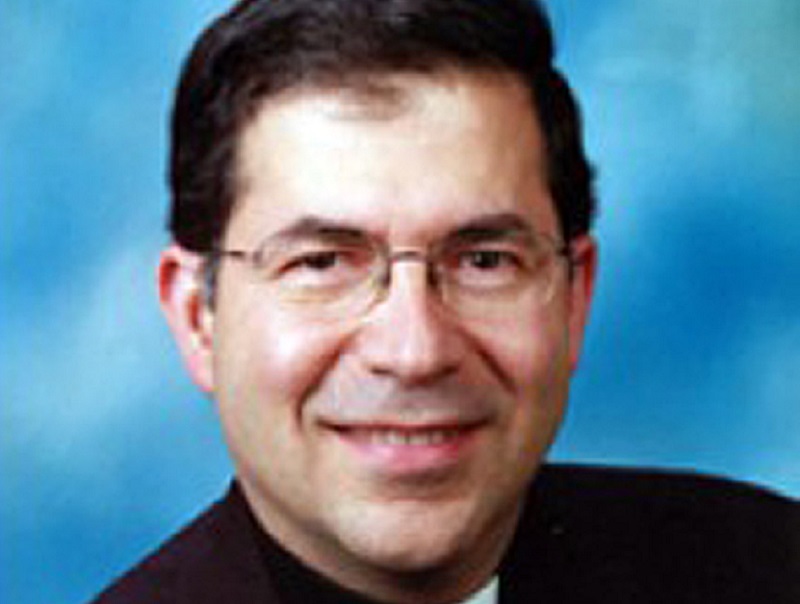 Fr. Frank Pavone is one of the most prominent pro-life leaders in the world. Originally from New York, he was ordained in 1988 by Cardinal John O'Connor. He is a priest of the Amarillo Diocese and serves full-time in pro-life leadership with his bishop's permission. In 1993 he became the National Director of Priests for Life.

He is also the President of the National Pro-life Religious Council, and the National Pastoral Director of the Silent No More Awareness Campaign and of Rachel's Vineyard, the world's largest ministry of healing after abortion.

The Vatican appointed him to the Pontifical Council for the Family, which coordinates the pro-life activities of the Catholic Church. He also serves as a member of the Vatican's Pontifical Academy for Life. He was present at the bedside of Terri Schiavo as she was dying and was an outspoken advocate for her life.

He received the "Proudly Pro-life Award" by the National Right to Life Committee, and numerous other pro-life awards and honorary doctorates. He is the author of two books, Ending Abortion, Not Just Fighting It, and Pro-life Reflections for Every Day. Norma McCorvey, the "Jane Roe" of the Supreme Court's Roe vs. Wade abortion decision, called Fr. Frank "the catalyst that brought me into the Catholic Church."