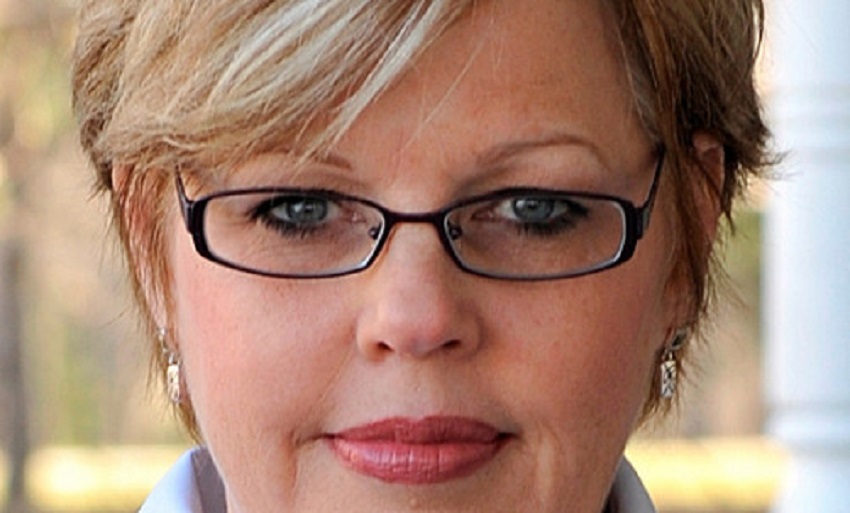 Jill Stanek was a registered nurse in the Labor & Delivery Department at Christ Hospital in Oak Lawn, IL, when she discovered that not only were abortions being committed there, but babies were surviving the abortions and were being left to die without medical care.

One night Jill was told that another nurse was taking a Down's syndrome baby, who had survived an abortion, to the Soiled Utility Room because his parents did not want to hold him, and the nurse did not have time to hold the baby until he died. Jill said, "I could not bear the thought of this suffering child dying alone, so I cradled and rocked him for the 45 minutes that he lived." The baby was between 21 and 22 weeks old, weighed about 1/2 pound, and was about 10 inches long. She said, "He was too weak to move very much, expending any energy he had trying to breathe. After he was pronounced dead, we folded his little arms across his chest, wrapped him in a tiny shroud, and carried him to the hospital morgue where all of our dead patients are taken."

While others might have remained silent, Jill took a courageous and vocal stand against these live birth abortions. With her commitment to Christ, she risked her job, reputation, and friendships to put a stop to this infanticide. The leaders of the hospital refused to put an end to this horrific practise, so Jill went public and has now become a national figure in the effort to protect both born and pre-born infants. Jill remained at the hospital fighting the fight from the inside, until she was terminated in 2001 for reasons related to her public outspokenness to its abortion practices.

Jill is a vocal opponent to Barack Obama and his extreme pro-abortion stance. Obama is the most pro-abortion President the United States has ever seen and was the sole Senator to testify against the Born Alive Infants Protection Act, which serves to protect the lives of babies who survived an abortion. Jill testified twice before the Judiciary Constitution Subcommittee of the U.S. House of Representatives and in several State legislatures. Her written testimony has been read several times in key U.S. Congressional debates on the Partial Birth Abortion Ban and Born Alive Infants Protection Act.

See more on Jill's blog at, www.jillstanek.com, which is the top ranking pro-life blog in the U.S.