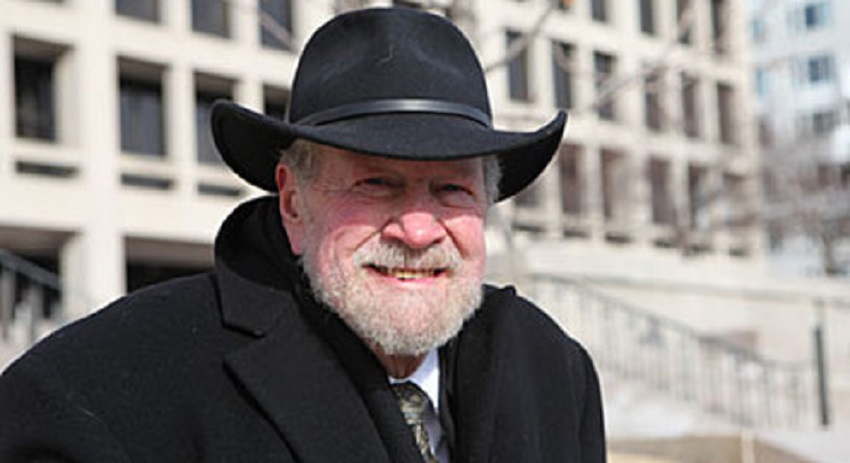 Joe Schiedler is known as the father of pro-life activism. An acclaimed and memorable speaker who has saved countless mothers and babies from abortion. Author of Closed: 99 Ways to Stop Abortion, the essential handbook for the pro-life activist. Joe also produced Meet the Abortion Providers, the first video to give an insight into the grisly business of abortion.

Joe Scheidler has been featured in the US media as the chief defendant in a RICO lawsuit brought against him, the League and other pro-life activists by the National Organization for Women and two abortion clinics. The RICO case, NOW v. Scheidler, was filed in 1986. He originally won in the lower courts, but the case was sent back to the Federal Court by the Supreme Court in January, 1994. It went to trial March 2, 1998. Scheidler and the other defendants were found guilty of racketeering by a six-member jury. That finding was finally overturned by the Supreme Court in February 2003.

Unwilling to concede defeat, NOW appealed to the Seventh Circuit Court of Appeals to undo the Supreme Court's mandate. The U.S. Supreme Court heard the case again in November 2005 and issued a unanimous decision in favor of Scheidler in February 2006. However, NOW has continued to wrangle over the details of the final judgment in district court and the case remains open.