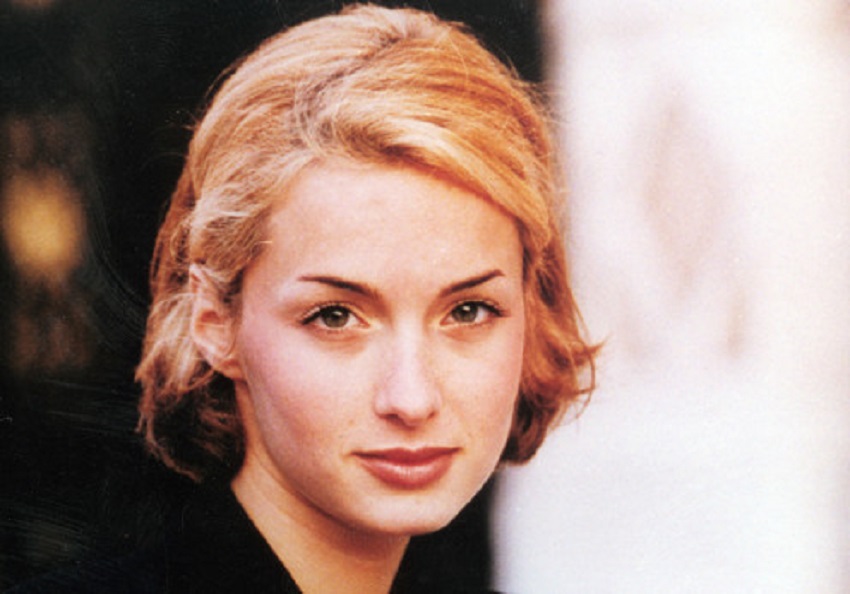 Noelia Garcia was born in 1974 and was an international model since the age of 15. As a was a student in Sorbonne in Paris it struck her that her's was the generation that had grown up with legalised abortion. She chose, like many of her generation, to get involved in humanitarian aid.

Thus it was followed by four consecutive rescues for which she received 27 months of suspended prison sentences and more than E8,000 in fines. Then her discovery by the general public during a live televised debate on France's largest network, TF1 on 26th October 1995. During almost three hours, she endured a media lynching by the whole pro-abortion lobby, reunited in their entirety and at the end she remained alone to hold the line against the assembled pack. Her determination, her conviction and her charm totally reversed the effect sought and the general public discovered that the resistance to legalised abortion is today being lead by young people of which the majority are under thirty years of age.

The program was designed to kill of, in media terms, Noelia and her combat. However it ended up making them even more popular. Since then she has been submerged with letters of encouragement and is constantly receiving offers from the media both in France and abroad.

She visited Ireland in January 1997 and received widespread media coverage in the print and broadcast media. She was a guest on the Kenny Live Show on Saturday night.