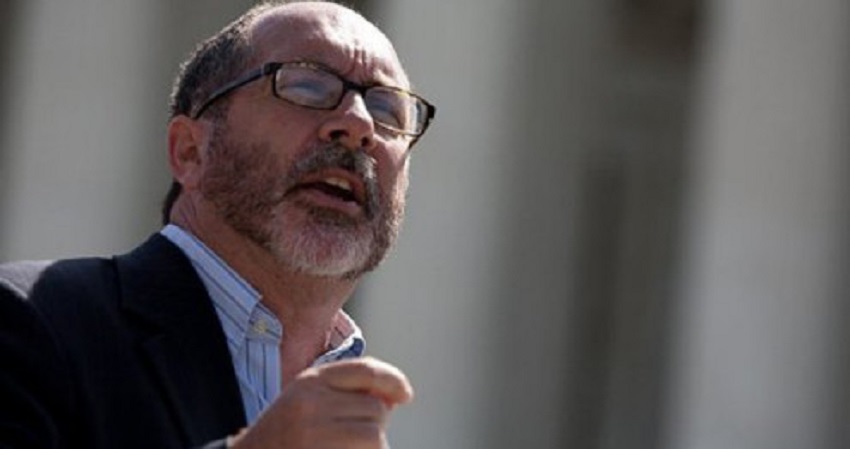 Patrick J. Mahoney is a well known social and political activist. He works in Washington and resides in Virginia with his wife Katie and his three daughters.

He has for the past 30 years, been an outspoken advocate for the struggling and oppressed in society. Some of his activities have included: sleeping in a newspaper dumpster in New England to draw attention to the plight of the homeless; the establishing and operating of soup kitchens, food pantries and emergency shelters for the needy; peacefully intervening on behalf of the unborn at abortion clinics; and assisting in the development of a program to shop medical supplies to war torn Central America. He premiered on American television the educational and controversial pro-life film "the Silent Scream"; and he spearheaded the first local pro-life referendum in America. He was the first American to walk the Dublin to Belfast road for peace in Ireland and helped to rebuild border roads with Northern Irish farmers.