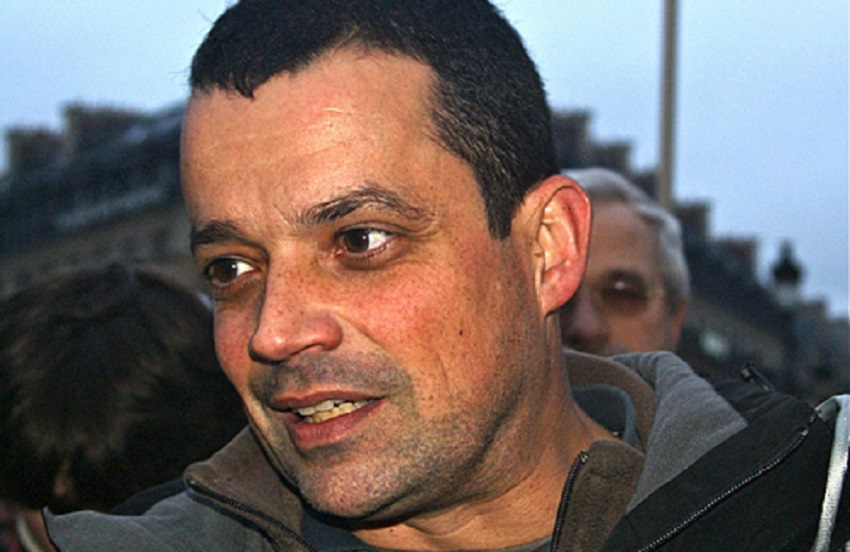 Philippe Isnard is a young, history teacher in France, who was suspended in November 2010 for having provided pro-life materials and shown images of aborted babies during a debate about abortion in his 10th grade class in Manosque, France. He was then fired from the National Education system, which put a full stop to the father-of-two's teaching career in all state-funded schools.

Isnard lost his position without salary, benefits or any right to financial compensation via the social welfare system. The controversy around Isnard began last fall when several parents started a public campaign against the history teacher after he showed students aged 15 to 16 graphic video footage entitled, "No Need to Argue."

The French mainstream media were quick to pick up the story. Fueled by a pro-abortion feminist organization, "Prochoix," the campaign provoked angry media reactions calling on the Education ministry to take measures against Isnard. The education minister, Luc Chatel, responded by publicly criticizing the teacher, saying: "What has happened is unacceptable. Professors are under obligation to respect neutrality and to have respect for the person."Shortly after Isnard was temporarily suspended in November, a "psychological counseling unit" was set up at Les Iscles high school to support students who had participated in the abortion debate. Reportedly no students have made use of its services. The local Planned Parenthood was also invited into Les Iscles high school to follow up the debate, meeting with the students in groups of five.

For his part, Isnard has argued that he encouraged debate in the class. Students were encouraged to bring their own material, either for or against abortion, while Isnard himself provided Simone Veil's Assembly speech promoting the first French law legalizing abortion, now known as the "Loi Veil," pro-life video clips, a pro-life tract and "No Need to Argue."He says he warned his students about the shocking nature of some of the materials to be presented and told them they were free to leave the class if they wished.

When asked whether he considered it appropriate to show graphic pictures of abortion to students aged 15 or 16, Isnard said that the French National Education system considers such students as sexually mature. He pointed out that they receive information about contraception and abortion around age 13 or 14 and can obtain the morning-after pill in school infirmaries without their parents' knowledge or consent.

"If they're considered old enough to be sexually active, they should also be made aware of the consequences of their actions," he said. Isnard has since created a pro-life group in France called, ProVie France, and continues to be active in the pro-life movement.