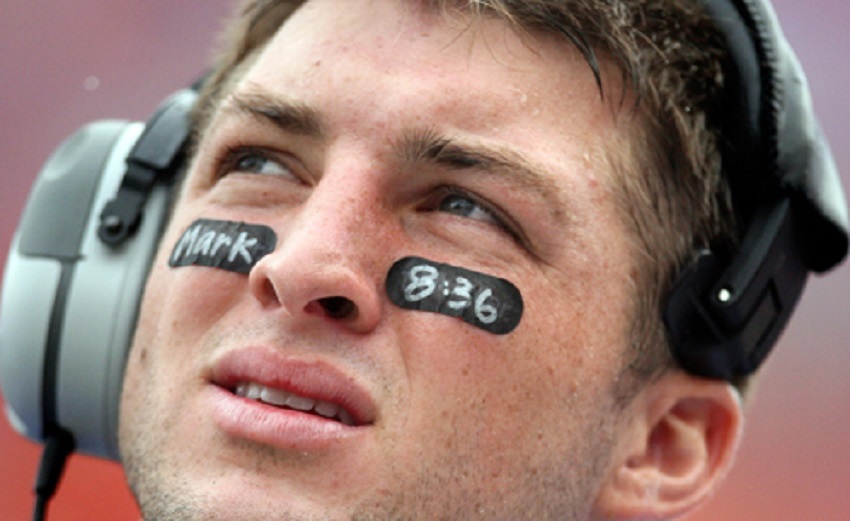 Tim Tebow is a young American football quarterback for the Denver Broncos of the National Football League. Tebow won the prestigious Heisman Trophy, while serving as the starting quarterback for the University of Florida. He was the first college sophomore to win that honour.

Tim's mother, Pam, was encouraged to abort him, while she was a missionary in the Philippines with her husband. While in the Philippines, Pam contracted amoebic dysentery and the medicines used for her recovery threatened her unborn baby's life. Doctors advised her to abort the baby, but Pam ignored their advice and gave birth to this American football legend on Aug. 14, 1987.

Two 30-second adverts aired during the 2010 SuperBowl in the United States. The ad featured Tim and his mother Pam, sharing their true story of how Pam courageously chose life.

"I know some people won't agree with it," said Tim Tebow during a Press Conference for the ads. "But I think they can at least respect that I stand up for what I believe. I've always been very convicted of [his views on abortion] because that's the reason I'm here, because my mom was a very courageous woman."

Here are his two advertisements: