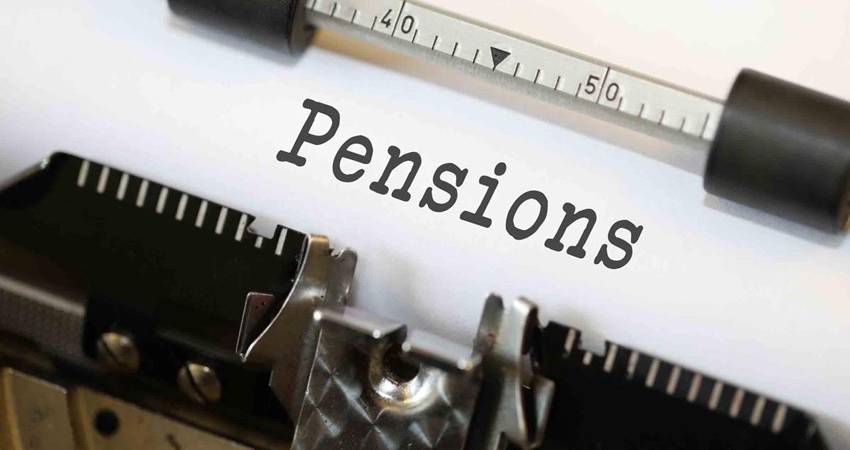 Irish retirement age will rise to 68 in overhaul of pensions

As Ireland joins the rest of Europe in facing an unprecedented demographic shift, the government has announced that the retirement age will be raised to 66 in four years and eventually to 68 as part of a comprehensive reform of the pension system.

According to the Irish Times the reforms will also include the introduction of a new mandatory “auto-enrolment” pension for middle- and lower-income workers in the private sector.

These changes are part of the National Pension Framework announced by the Government, which envisages that most workers aged over 22 will be automatically enrolled in a pension scheme which will provide additional retirement income on top of the State pension, unless they are already members of an occupational scheme. Employees will contribute 4 per cent of salary to the new defined-contribution scheme with employers paying 2 per cent and the State another 2 per cent.

Minister Mary Hanafin told RTÉ radio that the changes were necessary because of the changes in our demographic profile with far fewer young people now supporting a growing number of older people drawing pensions.

The qualification age for the State pension will rise from 65 to 66 in 2014. It will go up again to 67 in 2021 and up to 68 in 2028. In tandem with raising the pension age, in 2014 the regulation which prevented people from continuing in employment after the age of 65 will be removed.

Launching the plan, Taoiseach Brian Cowen said that at present there were about six people at work to support every pensioner but, by 2060, that figure would be less than two. Spending on public pensions would increase from 5.5 per cent of gross domestic product in 2008 to almost 15 per cent in 2050. The Life Institute said that tinkering with pensions was not going to resolve the enormous problem that had been created by anti-family and anti-child policies which would led to the decline of Europe on the world stage.