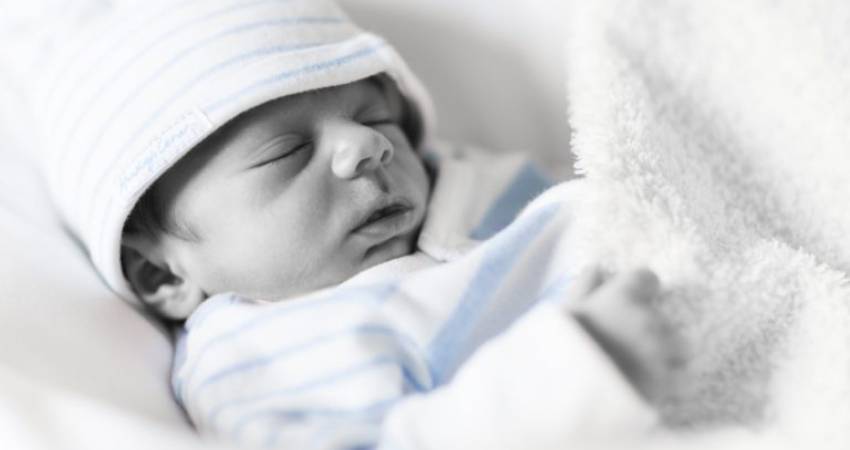 According to the president of the Institute for the Works of Religion, the recession is caused by low birthrates, the cause is ordinary people who do not "believe in the future" and have few or no children.

"The true cause of the crisis is the decline in the birth rate,” Ettore Gotti Tedeschi, said in an interview on Vatican Television's "Octava Dies."

He noted the Western world's population growth rate is at 0% -- that is, two children per couple -- and this, he said, has led to a profound change in the structure of society.

"Instead of stimulating families and society to again believe in the future and have children […] we have stopped having children and have created a situation, a negative economic context decrease," Gotti Tedeschi observed. "And decrease means greater austerity.

“With the decline in births,” he explained, “there are fewer young people that productively enter the working world. And there are many more elderly people that leave the system of production and become a cost for the collective.

“In practice the fixed costs of this economic and social structure increase. How dramatically they increase depends on how evidently unbalanced the structure of the population is and how much wealth it has. The fixed costs however increase: The costs of health increase and the social costs increase."

When this happens, the economist stated, "taxes can no longer be reduced.”

Gotti Tedeschi went on to say that another phenomena impacting the economy due to the stagnation of the population is a decline in savings.

The Vatican official said a decline in development due to a lack of population growth is worrying.

"An effort is made to compensate for this decline in development through financial activities and above all through de-localization -- we try to move all production to Asia to bring the goods back at a lower cost, and with greater productivity, but greater productivity has its limits," he said