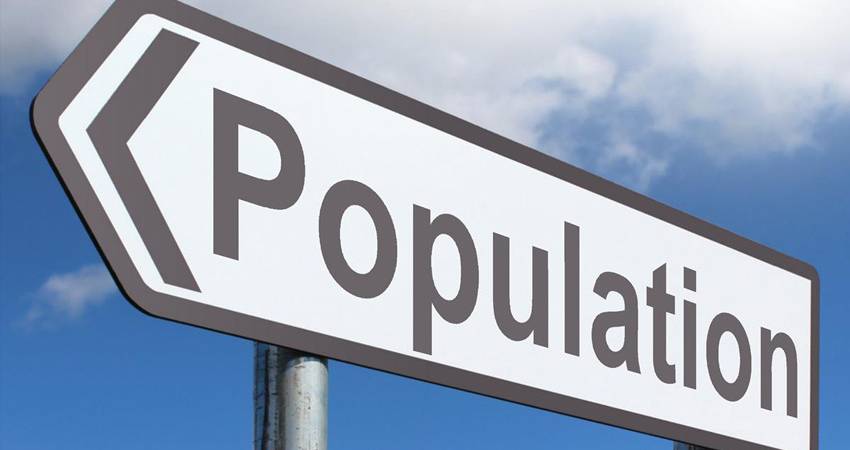 Connecting the dots: The over-population myth

In a recent article in the Independent, Dominic Lawson argues that overpopulation is a myth and revealed the way that the media often plays a role in spinning a web of confusion and untruths that the public devours.

"The doom-sayers are becoming more fashionable just as experts are coming to the view it has all been one giant false alarm.

The human appetite for bad news knows no bounds. That is why gossip is usually malicious and why, on a grander scale, prophets of doom are always guaranteed a credulous audience. Conversely, good news – however well attested – is generally squeezed in the margins of newspapers.

For example, The Independent buried in a few paragraphs a story with the headline "Population growth not a threat, say engineers". But at least The Independent found some space to cover the publication of a report last week by the Institution of Mechanical Engineers entitled Population: One Planet, Too Many People? – but, nothing regarding this could be found in any other newspapers.

The Independent answered its own question that there are not (and will never be) too many people for the planet to feed; yet they spin untruths, to get the public interested in their paper. As the report's lead author, Dr Tim Fox, pointed out, its verdict is not based on speculative guesses about the development of new agricultural processes as yet unknown: "We can meet the challenge of feeding a planet of 9 billion people through the application of existing technologies". Dr Fox went on to highlight the fact that in Africa, no less than half the food produced is destroyed before it reaches its local marketplace: with refrigeration and good roads, the developing world could avoid this horrendous waste.

Another detailed report on "sustainability" published recently by the French national agricultural and development research agencies verified the same thing. The French scientists set themselves the goal of discovering whether a global population of 9 billion, the likely peak according to the UN, could readily have access to 3,000 calories a day, even as farms take measures to cut down on the use of fossil fuels and refrain from cutting down more forests: their answer was a resounding, "yes".

One reason why the population doomsters have come out in force in recent weeks is that, according to the UN Population Division, this year will see the number of living inhabitants hit the figure of 7 billion; or according to an imaginative piece of global palm-reading by The Guardian: "Later this year, on 31 October to be precise, a boy will be born in a rural village in the Indian state of Uttar Pradesh. His parents will not know it, but his birth will prove to be a considerable landmark for our species as his arrival will mark the moment when the human population reaches 7 billion." Or it might not... but, this point stirs intrigue and confusion.

The over-population doom-sayers among the media and show business are becoming more outspoken and they're stirring more anti-life rhetoric than ever. This year National Geographic magazine is making population its theme; but its lengthy opening essay was notable for its lack of alarmism. It quoted Hania Zlotnik, the director of the UN's Population Division, saying: "We still don't understand why fertility has gone down so fast in so many societies, so many cultures and religions. It's just mind-boggling. At this moment, much as I want to say there's still a problem of high fertility rates, it's only about 16 per cent of the world's population, mostly in Africa." Hmmm... abortion? Birth control?

The most fashionable of all arguments for some sort of global anti-natalist legislation comes in the form of professed concern for the atmosphere – too many people produce too much CO2, thus damaging the planet via climate change. Most recently, the professor of populations at Columbia University's Earth Institute, Joe Cohen told the National Geographic: "Those who say the whole problem is population are wrong. It's not even the dominant factor."

Apart from anything else, the developed world, uses more energy per capita than sub-Saharan Africa (the only part of the globe with high fertility rates) and is now going through a period of rapid demographic decline. Author Matt Ridley, the author of The Rational Optimist, pointed out that the world's population is not "exploding" but growing at 1 percent a year, and the actual number of people added to the figure each year has been dropping for more than 20 years.

Still, morbid pessimism about the ability of the Earth to support its population has always been with us. In AD200, Tertullian wrote: "We are burdensome to the world; the resources are scarcely adequate for us." Of course, the resources of the planet are not, in the purely mathematical sense, infinite; but neither is the population.