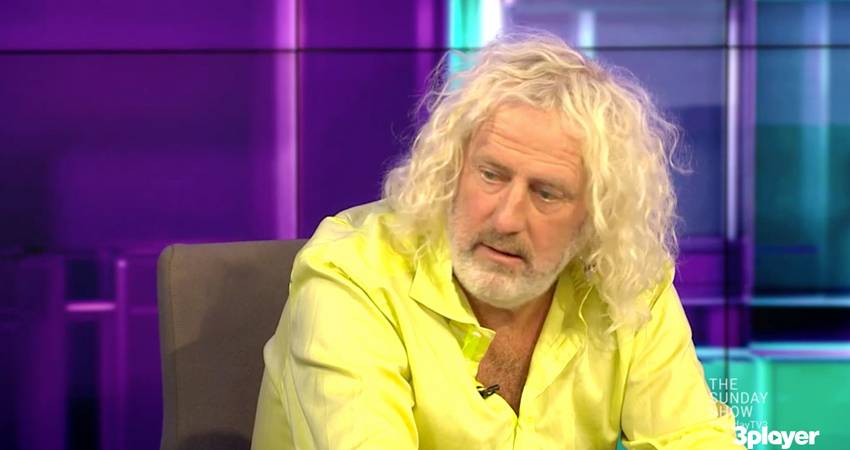 The Life Institute has said Mick Wallace’s abortion bill sought to establish a new era of discrimination where babies with severe disabilities could be legally considered as less than human, and not entitled to the full protection of the law.   Spokeswoman Niamh Uí Bhriain said that the bill proposed a lethal discrimination against the most vulnerable children of all yet was being presented in the media in the guise of compassion.  She said that it was shameful to see powerful figures lining  up to use disability to push an abortion agenda.

“Mick Wallace’s abortion bill argues that babies who have a severe disability are not entitled to protection under our Constitution because they are less than human – because their life-limiting disability robs them of their right to be recognised as unborn children,” she pointed out. “This is the most lethal form of discrimination, seeking to deprive a category of unborn babies of protection precisely and only because that baby has a severe disability.”

She said that the Attorney General had rightly found the proposal to be unconstitutional and said that it was reprehensible that Mick Wallace and other abortion campaigners sought to mislead the public and to paint babies with conditions such as Trisomy 13 or anencephaly as less-than-human.

“The proposal reveals the rank hypocrisy of the left who style themselves as champions of the vulnerable, but who push legislation that classes an unborn baby with a disability as less than human,” she said.

She said the posturing of TDs such as Shane Ross and John Halligan in regard to the Bill was ‘”shocking”.

“Mr Ross was happy to support the government in relation to other matters such as Nama but he is playing to the gallery and courting media approval in sacrificing the lives of babies with a disability to push an abortion agenda.”   Ms Uí Bhriain added that the voice of parents who had given birth to babies with life-limiting conditions was being completely censored in the debate around Mick Wallace’s bill.