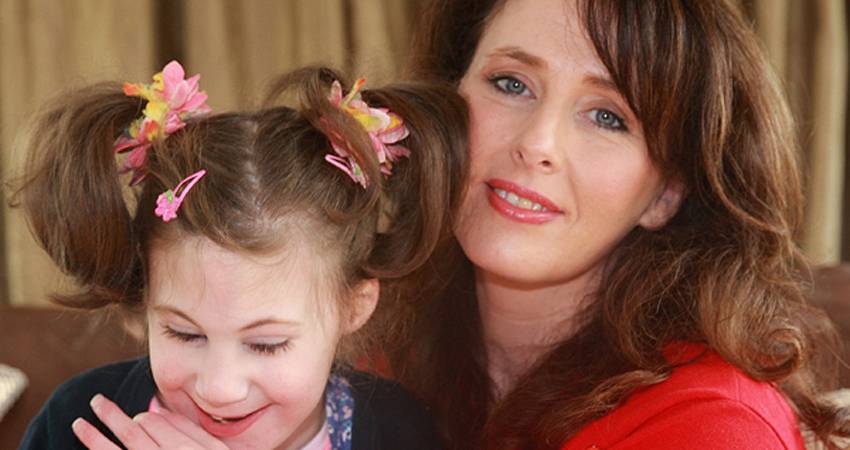 Parents whose children have been diagnosed with life-limiting conditions such as anencephaly or trisomy 13 have said that they were shocked and dismayed at the decision of Justice Mary Laffoy to use the misleading term ‘fatal, foetal abnormality’ when discussing such conditions at the Citizens Assembly. They have written to Ms Laffoy asking her to reconsider her decision to use the term, which they said, did not provide clarity to the debate but did cause enormous distress and hurt to parents whose babies had died.   “In the past two years in particular, legal experts, medical professionals and parents have all confirmed that this phrase is not just offensive, it is medically meaningless and deeply misleading,” said Tracy Harkin of Every Life Counts, a support group for parents. “Justice Laffoy should reconsider her decision since this outdated and ignorant expression has no place in a meaningful discussion about the support required for parents facing the devastating news that their baby may not live for long after birth. The correct term ‘life-limiting condition should be used, as was decided by the HSE recently.”

“My daughter, Kathleen Rose, has Trisomy 13 – described in the media as a ‘fatal, foetal abnormality’  - but we’ve just celebrated her 10th birthday. This is a meaningless and most offensive phrase, which doesn’t inform parents, and is being used to dehumanise children like my daughter, and argue for abortion. I am appalled that Justice Laffoy would justify the use of a discriminatory and politically-loaded term and cause so much hurt to parents,” said Ms Harkin. Tanya Coonan of Every Life Counts said that she had found Ms Laffoy’s decision distressing.

“My little girl Lillie lived for two hours after birth. She was my daughter, not a fatal foetal abnormality. I had the chance to hold her. I smiled at her beautiful baby face and kissed her warm, soft cheek and held her tiny little hand. I don’t understand how Justice Laffoy can use this phrase which is hurtful and meaningless and undermines the value of my baby’s life. The phrase adds no clarity to the debate but does cause unnecessary distress and offence to bereaved parents, ” she said.   Ms Harkin said that she had written to Justice Laffoy today to bring her attention to the evidence which confirmed that the phrase ‘fatal foetal abnormality” should not be used. She said that these developments had been included in the submission made by Every Life Counts to the Assembly.

Research shows that there is no agreed category of medical conditions which can be described as ‘fatal’ or ‘lethal, since for all of these conditions, research shows that children have lived beyond birth, sometimes for years.(1) In fact, even with the most severe disorders, such as anencephaly, studies show that most babies do, in fact, live after birth and that parents will have time to make memories with their children.

Research shows that 72% of babies with anencephaly live after birth, even briefly, while babies with Trisomy 13 or 18 have lived for weeks, months and years after birth. Parents should not be deprived of the love and joy that comes from this precious time. (2,3)

The Royal College of Obstetricians and Gynaecologists have pointed out that the phrase ‘fatal, foetal abnormality’ is not to be found in any medical textbook, with Dr Jim Dornan telling BBC (03/12/2015) that it was not a medical term and that “no doctor knows exactly when a foetus is going to die”.

The HSE, in revising its Standards National Standards for Bereavement Care following Pregnancy Loss and Perinatal Death decided to use the more correct term ‘life-limiting condition’. (4)

The Chief Medical Officer advised Health Minister Simon Harris that the phrase ‘incompatible with life’ was flawed because “the circumstances in which such a situation would arise do not exist in medical practice.”

“At the Assembly, we heard Dr Peter McParland say that doctors ‘tend not to use the term fatal or lethal in our practises. We tell the mother this is the condition we think will result in your baby having a short life’.  It would be most remiss of Ms Laffoy to ignore the evidence regarding this misleading term and to continue to cause hurt and offense to parents,” said Ms Harkin.