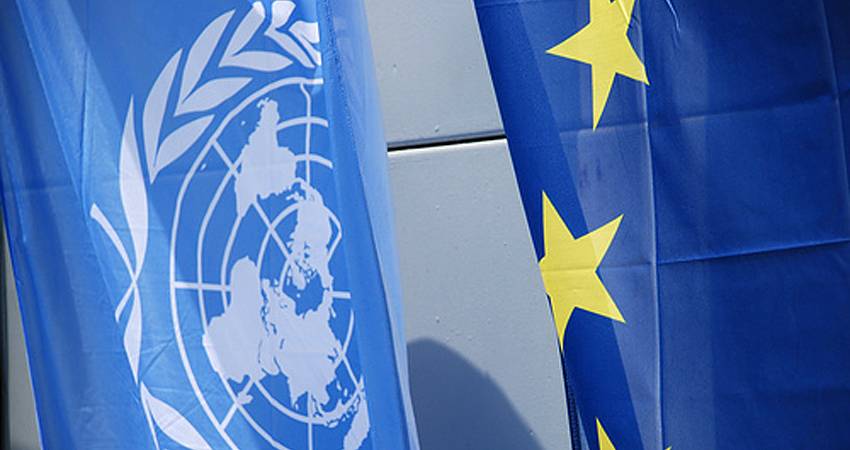 The UN and abortion support taken to task

Niamh Uí Bhriain had a great letter in the Irish Times this week, calling out the UN’s support for abortion and asking why the same commentators who were slamming Saudi Arabia’s appointment to a UN women’s rights committee wouldn’t now admit the UN was a farce.

Read it here http://www.irishtimes.com/opinion/letters/the-un-and-the-eighth-amendment-1.3077081  or below.

"Sir, – We have been hearing from abortion campaigners that Ireland must legalise abortion because the United Nations Human Rights Committee has ordained it should be so.    Just last February, the UN Committee on the Elimination of Discrimination against Women criticised the pro-life Eighth Amendment, a clause inserted by the people into the Constitution in a free and fair referendum, because it restricted abortion.

Now we’re hearing a furore, mostly from the same quarter, because Saudi Arabia, a kingdom where women are not even permitted to travel, marry or drive without male permission, has been elected to a UN committee on women’s rights.

Saudi Arabia already sits on the UN Human Rights Council, as, of course, does China, where forced abortions and other dreadful human rights violations occur.  It is to be presumed that abortion campaigners will now acknowledge that the UN is too-often politically motivated and cannot be considered to be a reliable human rights defender, especially with regard to women. Or perhaps, more likely, we will wait until hell freezes over.