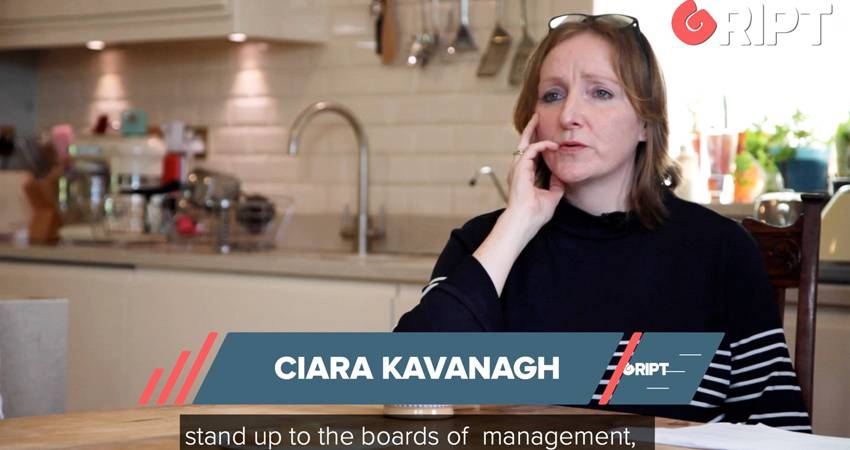 Irish parents are speaking out in increasing numbers to express concern about plans to introduce more explicit sex education in Irish schools including programmes for primary school children.

In a series of interviews with a new media platform, Gript Media, parents have described the proposed changes as being akin to "child grooming".

"I have read the recommendations of the Oireachtas Committee and I would describe the material they wish to present to young children as very explicit, and , in any other context it would be described as child-grooming," said Maria Mhic Meanmain a mother of 6 children in the school system. "Teaching children about pornography at a very young age is a robbery of their innocence and is disgusting and disgraceful, a betrayal of the ."

"It is not for the State to decide these matters or for them to tell my children anything about sex or values that I wouldn't have talked to them about in the first place," she said.

"Parents should be very very concerned that their roles are being undermined - especially because its proposed that external agencies would run these programs," she added.

She urged parents not to be intimidated, and to ensure that their children were protected.  "These are your children, not the State's children, and don't let anybody tell you otherwise," said Mrs Mhic Meanmain.

The series of Gript videos, featuring four families, have reached more than 50,000 people online, and parents say they will escalate the campaign in the coming months.